Ain't Too Proud: The Life and Times of The Temptations Tickets

"Ain’t Too Proud: The Life and Times of The Temptations" was nominated for 12 Tony Awards and is the winner of the 2019 Tony Award for Best Choreography. It is a jukebox musical that tells the unrevealed story behind Billboard Magazine's greatest R&B group of all time – The Temptations. Take this musical journey that started on the streets of Detroit to the golden gates of the Rock & Roll Hall of Fame. All of its absorbing plots are told within the backdrop of The Temptations' best-loved classics like “My Girl,” “Just My Imagination,” “Get Ready,” “Papa Was a Rolling Stone” and so many more. Get ready and book your tickets now! 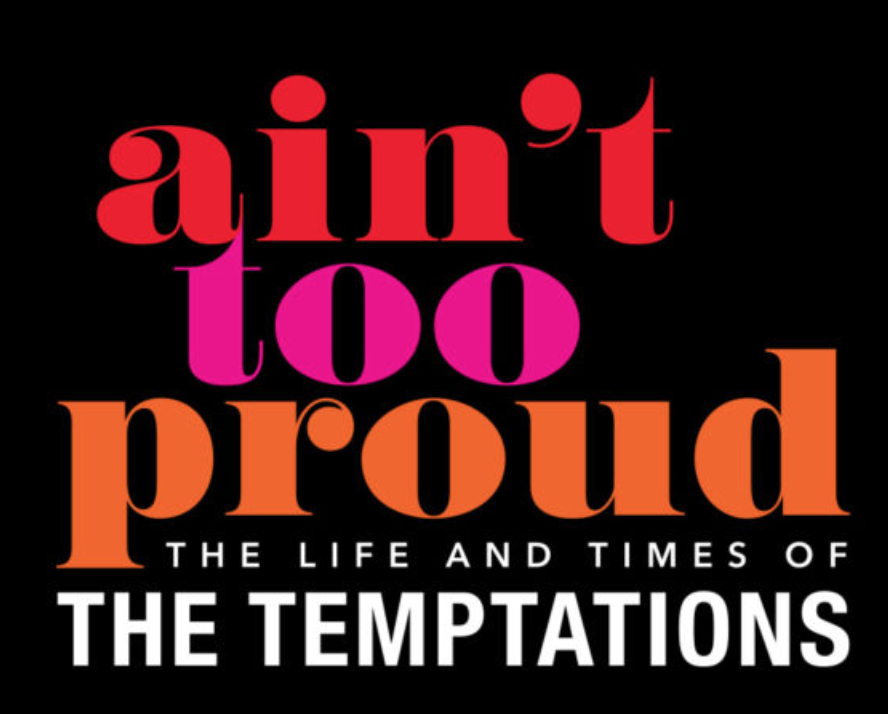 When the curtain came up at the world famous Paramount Theatre in Seattle and as the stage directions say “Lights up on a stage exploding in lights and energy. Five men dressed in fly suits and hair slicked like bullets are center stage. They move as smooth as melted butter on a biscuit;” and then they began to sing the all to familiar words “You’ve got a smile so bright/You know you could have been a candle,” all you will think is, wow, the vocals are very tight, especially for a theater show. And then you’ll realized, the audience was singing along too. From the very first minute in Ain’t Too Proud – The Life and Times of The Temptations it is impossible not to be completely engaged. So if you want to experience all the thrills, highs, lows and excitement of a live theater show, come to the iconic Paramount Theatre in Seattle for a night of stunning entertainment.