Alvin Ailey American Dance Theater comes to Paramount Theatre Seattle on Sunday 27th March 2022. The premiere dance group will once again light up the stage with their amazing dance performances. Led by Robert Battle, this would mark the 6th anniversary of Revelations, which is regarded as a tremendous cultural treasure by so many. Alvin Ailey, the founder, is known for his remarkable transformation of modern dance and for introducing a new expression of the African American culture. They celebrate over 60 years of artistic history. If you missed them last year due to lockdowns, you should grab your tickets ASAP and experience the life-changing Alvin Ailey American Dance Theater. 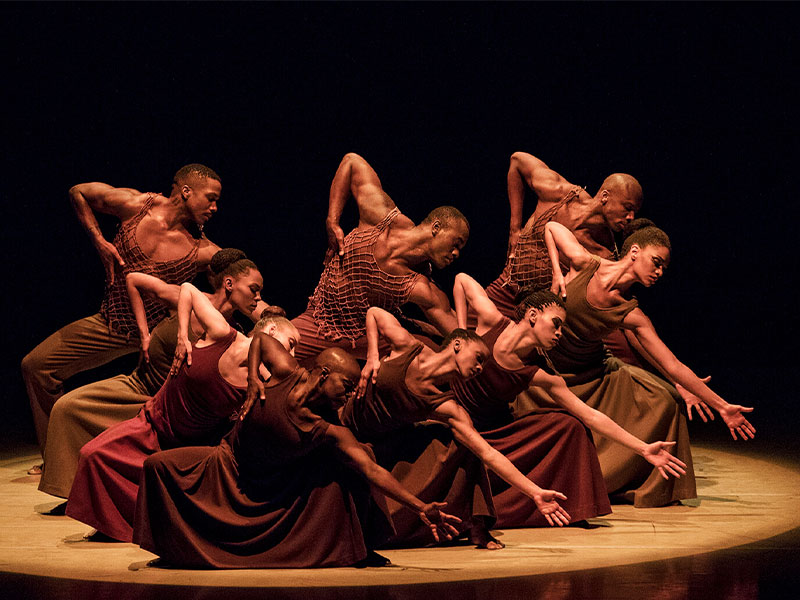 Founded in 1958, Alvin Ailey American Dance Theater has performed in more than 71 countries for almost 25 million people. The truly incredible performances included the works of 90 choreographers who have worked on over 200 projects together. After the untimely passing away of Alvin Ailey, Ms.Judith Jamison was left in charge, who then chose Robert Battle to succeed her in 2011. Robert Battle has, to date, led the group successfully. The New York Times reported the following about him, “he has injected the company with new life.”
Alvin Ailey American Dance Theater has the objective of preserving the African American culture combined with the modern dance heritage. Their audiences experience an enthralling, soothing experience that grants them a lot of positive energy. They bring people together with their powerful performances and the audiences always form a much deeper connection with the performers. Earlier, the company had to settle for a virtual season in 2020 due to the pandemic restriction. The pandemic had a significant impact on the company’s performance, including financial well-being. With them being back to perform for live audiences, this is the perfect chance for you to experience them live so grab your tickets right now!