This January, you can bang your head like it’s 1985 because legendary thrash metal band Anthrax and iconic band, Black Label Society, led by guitar hero Zakk Wylde, are joining forces for a co-headlining tour! These two monumental metal giants will tear through North America, traveling to 24 major cities, including Seattle, Washington! Heavy metal-loving folks in the region better get ready because Anthrax and Black Label Society are set to turn up the stage at the Paramount Theatre Seattle on Wednesday 18th January 2023! And to make this show a night to remember, the headliners bring along thrash icons Exodus as a special guest! So hurry and grab your tickets now and experience this heavy metal debauchery at the Paramount Theatre Seattle! 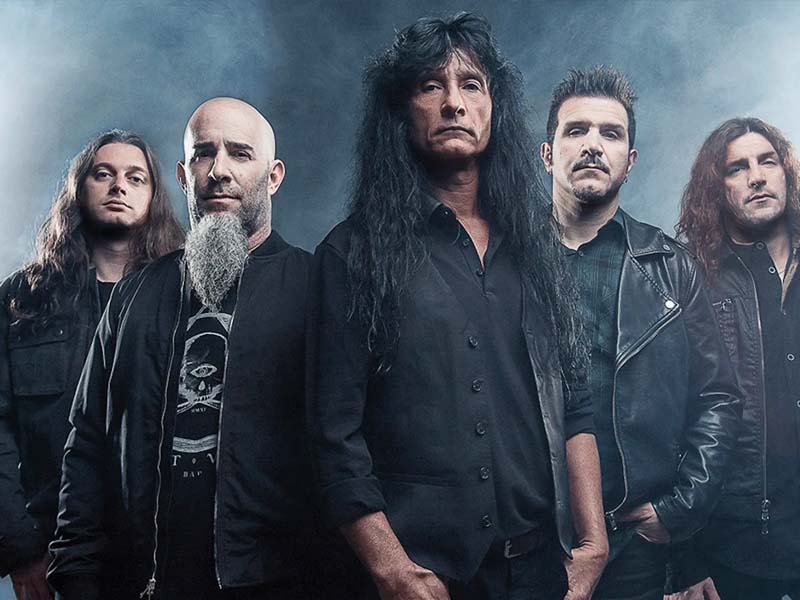 Anthrax’s and Black Label Society’s much-awaited tour kicks off in January. The outing marks Anthrax’s 40th anniversary and will have the heavy metal legend perform their massive hits. In a statement, the band expressed excitement in embarking on a tour with friends from Black Label Society, "We are so pumped to be hitting the road again with Black Label Society. We had such a great time when we toured with them earlier this year that we had talked about doing it again when we were still on the road together. And having the guys from Exodus on the bill as special guests will definitely make this a tour not to miss."

Regarded as one of the “Big Four” of heavy metal, Anthrax emerged in 1981 and is one of the pioneers of thrash metal. The Grammy-nominated band has released 11 studio albums and sold over ten million records worldwide. Anthrax is composed of iconic heavy metal personalities, Scott Ian on guitars, Frank Bello on bass, Charlie Benante on drums, and Joey Belladonna on vocals. In 2013, the band recruited Shadows Fall guitarist Jon Donais.

Meanwhile, Black Label Society’s frontman and lead guitarist Zakk Wylde also expressed his delight in touring with his friends from Anthrax. “Anthrax is one of the best legendary metal/thrash bands of all time. I have been buds with Scotty, Charlie, Frankie, and Joey for over 30 years, and they are some of the best people you will meet. Jon is the best new addition Anthrax could ask for.”