The American rockers Awolnation have announced that for the summer of 2020 they will be hitting the road once again, with a follow up tour to their 2018 album release, plus brand new material and of course all of your favorite songs from their powerful catalogue of singles! Joining them for their 2020 dates is Andrew McMahon on support! As they come to Paramount Theatre Seattle on Tuesday 23rd June 2020 – make sure you're there, book your tickets for an incredible night of solid performance! 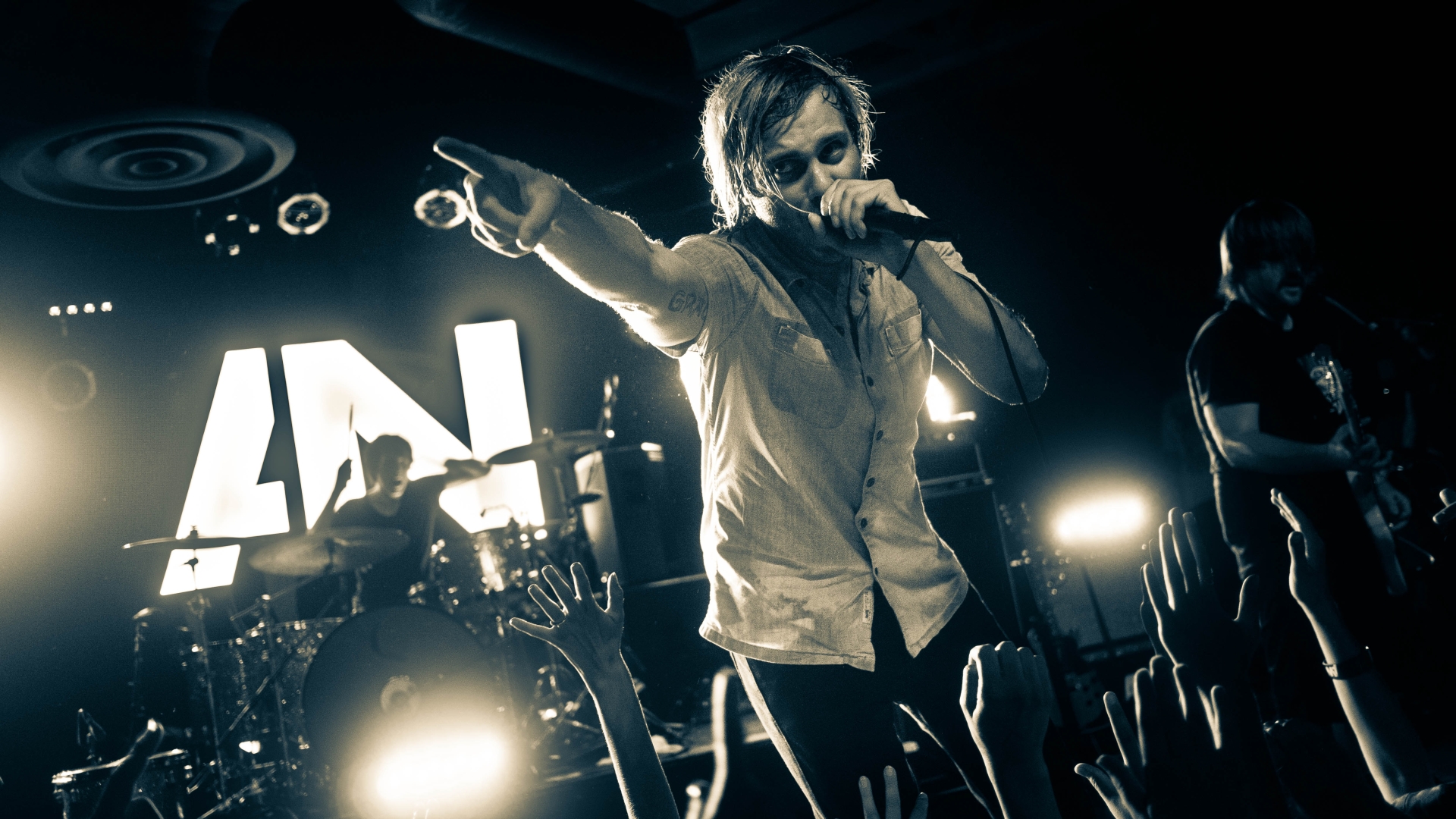 Awolnation have taken the US by storm with their incredible rock music, formed by Aaron Bruno, the band kick started their releases with the help of iTunes back in 2010. Since then they have become one of the best bands to see live in concert on the Alternative and Rock scene.

With their debut album, Megalithic Symphony they paved the way for their successful career as they released their single "Sail" and gained a spot in the top 17 for the Billboard Hot 100 charts! Their North American fan base started to grow as well as their worldwide following and in 2015 they released their second album to date titled Run. Most recently Awolnation have come back with their latest release in 2018 with Here Come the Runts and have received nothing but the highest and most positive reviews for their album work.

Together they have taken to the charts pretty much non-stop throughout their career, making it into the top 5 for the Billboard Rock Songs chart and on the Billboard Alternative charts! With their song Sail alone, they have sold over 6,000,000 copies just in the US and have been certified six times platinum – a pretty much unheard of accomplishment that has transformed their career and put them on the must-watch and must-listen to lists across the nation!

In celebration of their latest album, Awolnation took to the road between 2018-2019 and now they are back bigger than ever to promote songs from their new material along with all of their biggest hits to date that their fans just cant get enough of!

Come and catch Awolnation at the Paramount Theatre in Seattle – it's the perfect place to be fully emerged in the rock crowd!!