Prepare for an incredible laugh fest this spring because Parks and Recreation star Ben Schwartz just announced a wildly exciting run of shows for the season! The limited five-date run, Ben Schwartz and Friends, includes a stop at the Paramount Theatre Seattle! On Sunday, 19th March 2023, Ben Schwartz is set to deliver his latest material with his friends! The improv comedian known for his skits and natural knack for humor will surely get you laughing all night! If you want this once-in-a-lifetime opportunity to see Ben Schwartz, then hurry and score your tickets now! 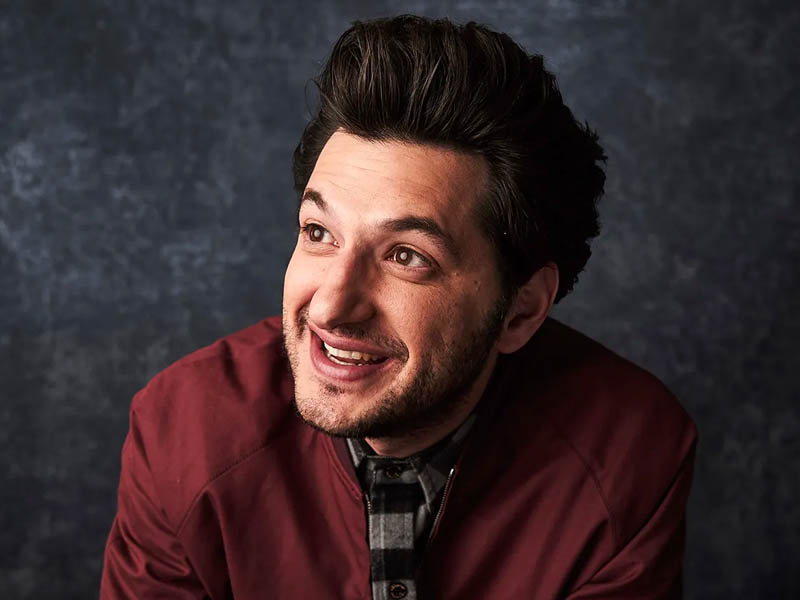 Ben Schwartz’s stage show is not your typical stand-up comedy bit. The celebrated comedian, actor, and Emmy winner is actually an improv performer who has the stamina, charm, and wit to perform hours of long-form shows. Schwartz received his acting and comedy training from Upright Citizens Brigade Theatre and later joined the improved group Hot Sauce with fellow performers Adam Pally and Gil Ozeri. Schwartz, who also writes for shows on the side, eventually booked incredible roles in shows like Parks and Recreation, Undercovers, House of Lies, Modern Family, and Space Force. Meanwhile, he also starred in major feature films like Flora & Ulysses, Stand Up, Falling Down, The Interview, among others.

Schwartz has also lent his voice to animated films and shows like The Lego Movie 2, Sonic the Hedgehog, DC League of Super Pets, Starveillance, Robot Chicken, The Simpsons, etc. Moreover, Ben Schwartz has appeared as a special guest in The Late Late Show, The George Lucas Talk Show, and Late Night with Conan O’Brien. In 2020, Schwartz and comedian Thomas Middleditch starred in an hour-long improvement special titled Middledtich and Schwartz. The three-part series is Netflix’s first improv special, which received wide critical acclaim.

If you’re looking for something other than stand-up comedy to make you laugh this season, you should score tickets and check out Ben Schwartz and Friends at the Paramount Theatre Seattle this March!