“By building on the original DNA of Blue Man Group, Speechless will forge a path for future generations of the Blue Man tribe to explore,” said Diane Quinn, Cirque du Soleil Entertainment Group’s Chief Creative Officer. “To further challenge themes of invention, curiosity and human connection, we are excited to work with our new director, Jenny Koons, whose expertise in dissolving spatial boundaries and diverse background in theater and activism, set the stage for us to deliver a transformative Blue Man Group experience.” 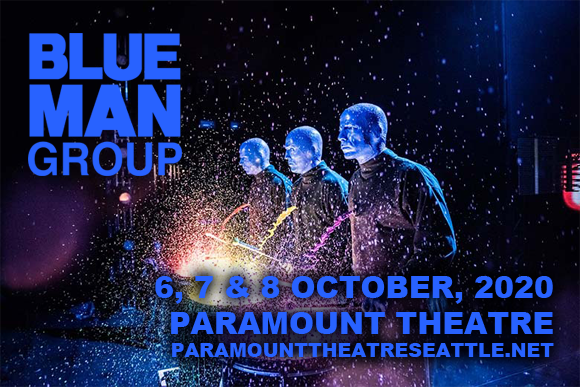