Broken Social Scene: 20 Anniversary of You Forgot It In People Tickets

Canadian indie-rock collective Broken Social Scene are celebrating the 20th anniversary of their epic album, You Forgot It In People, at Paramount Theatre, Seattle on Saturday, September 24th 2022. Grab some tickets and come re-live the glory, and chaos, of the early 00s and experience this highly experimental album in a whole new way!
“20-ish years ago we released 'You Forgot It In People', an album that changed our lives, and maybe yours, too. To celebrate, we’re heading out on tour to play tracks from that album and many more of your favorites. Possibly some new ones, too.” The band stated at the tour announcement. “Hope to see you there.” 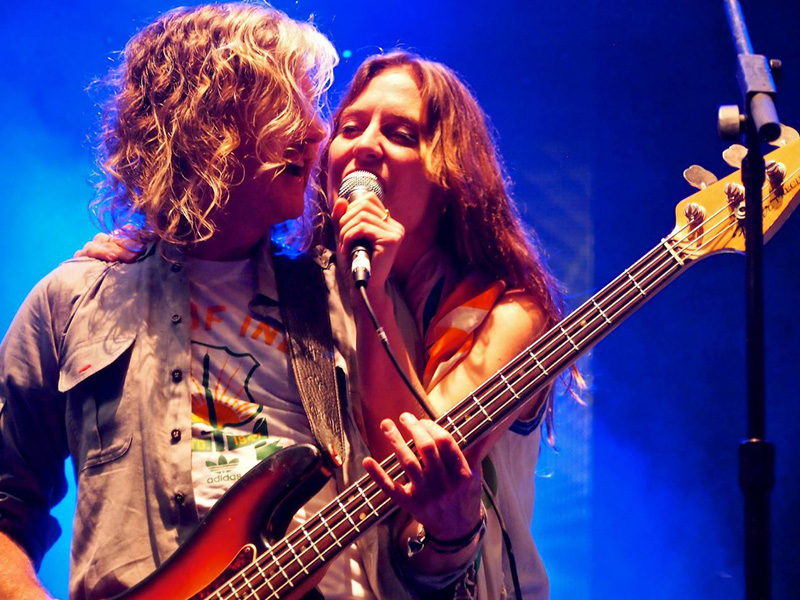 Canadian indie rock band, a musical collective, Broken Social Scene, consist of as few as six members and expands to as high as nineteen members depending on the show or album being produced. The core band is singer and guitarist Kevin Drew, singer and bassist Brendan Canning, drummer Justin Peroff, and guitarists Andrew Whiteman, and Charles Spearin. The rest of the band is made up from members belonging to other groups and some with their own solo projects, all based in and around Toronto. Some associated acts are Metric, Feist, Stars, Apostle of Hustle, Do Make Say Think, KC Accidental, Emily Haines & The Soft Skeleton, Amy Millan, and Jason Collett.

You Forgot It in People is the collectives second studio album, and was released in October 2002 and credits 18 different artists. It is the band’s first commercially successful album, and features intricate, experimental production techniques and numerous instruments, coinciding with the band's vastly expanded size. In 2003, the album won the Juno Award for Alternative Album of the Year, and in 2018, the album won the Polaris Heritage Prize Audience Award. Reviews for the album at launch were almost unanimously positive, with Pitchfork's Ryan Schreiber saying "You Forgot It in People explodes with song after song of endlessly re-playable, perfect pop." Many of the songs on the album have been featured on Television shows and films.