Seattle's own Car Seat Headrest will be making their way down to Paramount Theatre on Saturday 11th July 2020! As they hit the road this coming Summer season, Car Seat Headrest will be bringing their BRAND NEW 2020 album to the stage. That's right, back with their latest material, it's bound to be an inspiring and unforgettable night! Tickets are now on sale for purchase – have you got yours?! 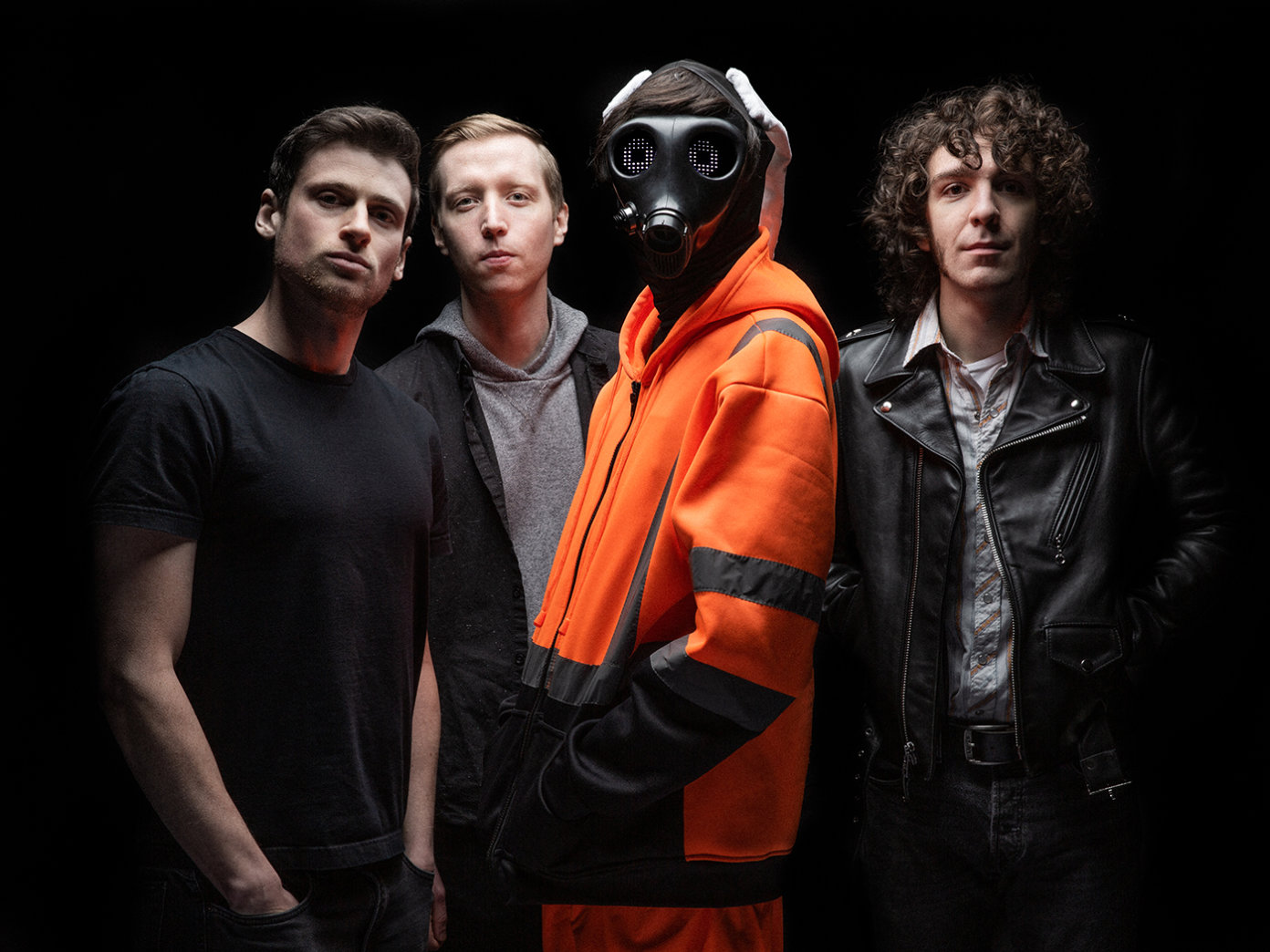 The American indie rockers Car Seat Headrest have been brewing up a storm ever since they first began in 2010. As they reach a decade of creating and performing their music to their dedicated fan base, Car Seat Headrest return with a brand new album release and of course an unstoppable tour for the upcoming Summer.

With their members including the talented; Will Toledo (vocals, guitar, piano, synthesizers), Ethan Ives (guitar, bass, backing vocals), Seth Dalby (bass), and Andrew Katz (drums, percussion). Together they formed the unit back in their hometown of Leesburg, Virginia before making the move the alternative rock hub in Seattle. As they worked creatively on their sound, Car Seat Headrest have developed into a full working band giving their distinctive moody lo-fi elements which they have showcased through their impressive twelve studio albums which they have self-released!

Car Seat Headrest have proven their capabilities as a successful band on the scene, influenced by some of the greatest names in Rock, Folk and even Electronic from the likes of; Pink Floyd, Kendrick Lamar, Frank Ocean, Leonard Cohen, Modest Mouse, The Clash, Queen and Seattle's own legendary grunge rockers, Nirvana.

Throughout the years Car Seat Headrest haven't been short of releasing material as they have consistently brought to the world new and exciting records and singles to get their fans ready for their live shows. Now in 2020, the band are making a move back to the touring circuit with their first album release since in four years!

With their release of Making a Door Less Open, Car Seat Headrest will be bringing their never heard live before material to the stages across North America and what better way to do this then make a stop in their hometown of Seattle – join them this July as they perform at the Paramount Theatre for an exclusive concert experience!