Dark Pop, Alt Rock and R&B clash with Chase Atlantic’s Cold Nights Tour at Paramount Theatre in Seattle on Friday, July 8th 2022, with Leah Kate and Xavier Mayne supporting the show. Grab some tickets and put on some warm sweaters, it's going to be an icy cold night out there. Cold and Beautiful that is, the trio that is Chase Atlantic are finally bringing their latest album, Beauty in Death, all the way from Australia to the Northern Hemisphere, and to celebrate they brought out a special deluxe edition! 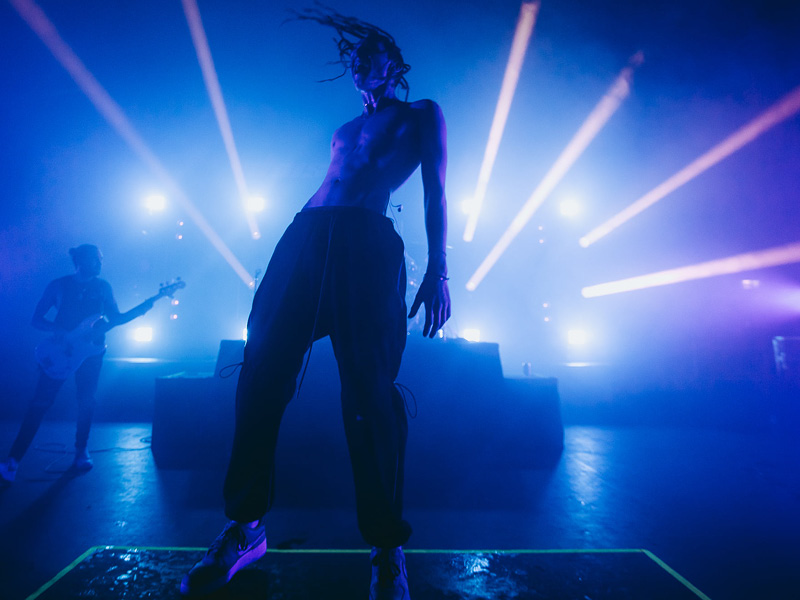 Australian alternative R&B band and production trio, Chase Atlantic, is lead singer and bassist Mitchel Cave, co-lead singer and rhythm guitarist Christian Anthony, and lead guitarist, saxophonist and backing singer Clinton Cave, along with touring members, guitarist Patrick Wilde, and drummer Jesse Boyle. They play a unique style of music, which, according to the band, is "conjured up dark alternative pop punctuated by rock and R&B," and are influenced by many artists from those genres, including Tame Impala, the Weeknd, the 1975, and the Neighbourhood. In 2018, they won the American Australian Association Rising Star Award.

The group have seven EPs and three albums out, with their latest being the album, Beauty in Death, which was released in March 2021. This year they released a deluxe edition of the album, and took the time to talk about it, “We were certainly stuck for inspiration at some points, but overall, we definitely overcame those obstacles,” Christian Anthony said about working during lockdown. “We’ve also had time to grow out in the real world, which we were taken out of for a few years while touring. Coming back to reality has been a big adjustment, and it’s been personally amazing for all of us.”