Chelsea Handler will be performing live at the Paramount Theatre Seattle on Wednesday 2nd February 2022 as part of her Vaccinated and Horny tour. Chelsea is an American T.V personality, comedian, activist, and author who uses various mediums to convey her narratives to her audiences in a clever, humorous manner. Chelsea gained widespread fame from hosting one of the most popular T.V shows across the U.S, Chelsea Lately. It aired from 2007 to 2015 on the E! network. Since then, Chelsea has moved to other platforms, including Netflix and HBO. Her style of comedy is incredible, so make sure you get your tickets right now for an evening filled with jokes, humor and satire! 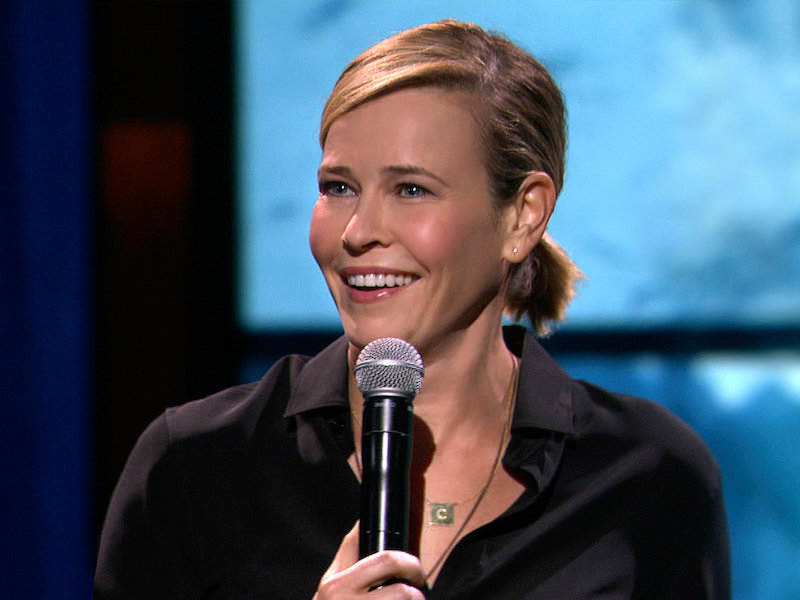 Chelsea arrived in the public eye during the Miss New Jersey pageant as a teenager. However, when she moved to T.V, she became known internationally. In 2012, Time named Chelsea among the 100 most influential people of the world. Her show, Chelsea Lately, aired on the E! network and became one of the country's most popular late-night shows. In her early T.V days, she was a member of the all-female cast of Oxygen's hidden camera reality series called Girls Behaving Badly.
Chelsea Lately stopped airing in 2015, after which Chelsea Handler moved to her own Netflix documentary, Chelsea, and another show, Chelsea. She wrote six books, 5 out of which were number one on the New York Times Best Seller list. Her writing received critical acclaim from the New York Times. In 2009, Handler received the "Ally for Equity Award" from the Human Rights Commission for her fantastic work for the LGBT community. Her stand-up comedy is making a comeback after six years, and her fans are eagerly waiting for her upcoming tour. If you want an entertaining night with Chelsea Handler, make sure you grab your tickets right now because they are likely to sell out pretty quickly!