90s grunge fans, this is what you have been waiting for since 1995, it's like Kurt Cobain, but with boobs! Like a hot Kurt, wait, he was hot too, nvm. Courtney Barnett comes to Paramount Theatre Seattle on Tuesday, December 14th 2021. This Australian is taking over the world, old school grunge fans are falling over themselves to buy tickets, get yours here now! Guitars, deadpan delivery, oh man, this is gold… get in on the first floor now before this lady takes over! 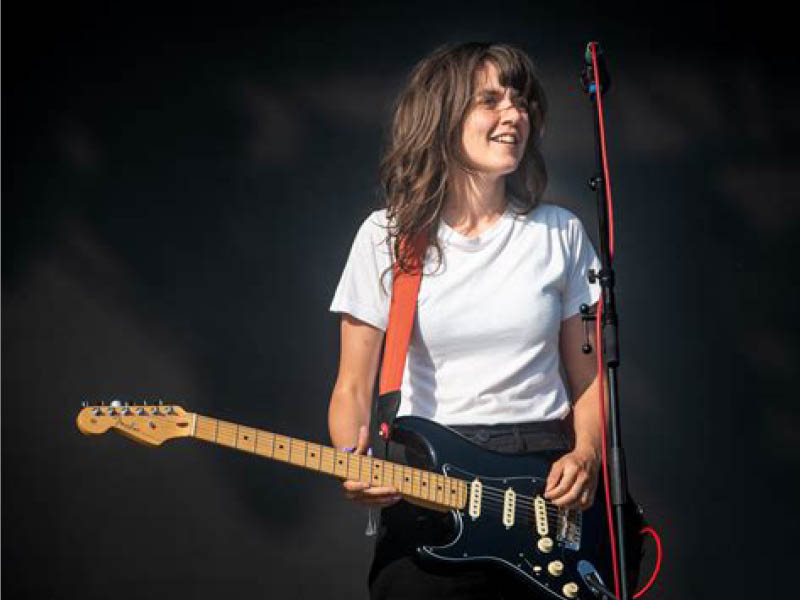 Courtney Melba Barnett, singer, songwriter, and musician from Australia, her debut album, Sometimes I Sit and Think, and Sometimes I Just Sit, was released in 2015 to widespread acclaim and was ranked as one of the best albums of 2015, winning Australian Album of the Year. Barnett also won Best Female Artist, Breakthrough Artist and Best Independent Release and was nominated for Best New Artist at the 2016 Grammy Awards, the album also came in at the top spot on the Folk Albums, Independent Albums, Top Alternative Albums, Top Rock Albums, and Vinyl Albums charts on release. She followed the release with her second album, Lotta Sea Lice, a collaborative album with Kurt Vile in 2017. Her latest album, and second album, Tell Me How You Really Feel, came out in 2018, it deals, in part, with Barnett's thoughts about isolation in the social media age. The album won an ARIA Music Award for Best Rock Album in 2018, and Best Independent Artist, and Best Independent Album in 2019. It was also ranked by Paste as the number 3 Best Albums of 2018, coming in at the number 1 spots on the Folk Albums, and Vinyl Albums charts and the number 22 spot on the Billboard 200 chart on release.