This fall, the Dance Theatre of Harlem presents a phenomenal ballet performance celebrating the legacy of Legendary jazz singer Hazel Scott. This once-in-lifetime event will take place at the Paramount Theatre Seattle on Saturday 5th November 2022! With input from Scott's kin and biographer, the performance is set to shine a light on her valuable contributions to music and film. The show also presents Hazel Scott’s life’s work to a new generation of artists. Whether you love ballet or love Hazel Scott’s jazz numbers, you should take this opportunity to experience this unique event at the Paramount Theatre Seattle. Witness a spectacular ballet showdown accompanied by Scott’s music by scoring your tickets now! 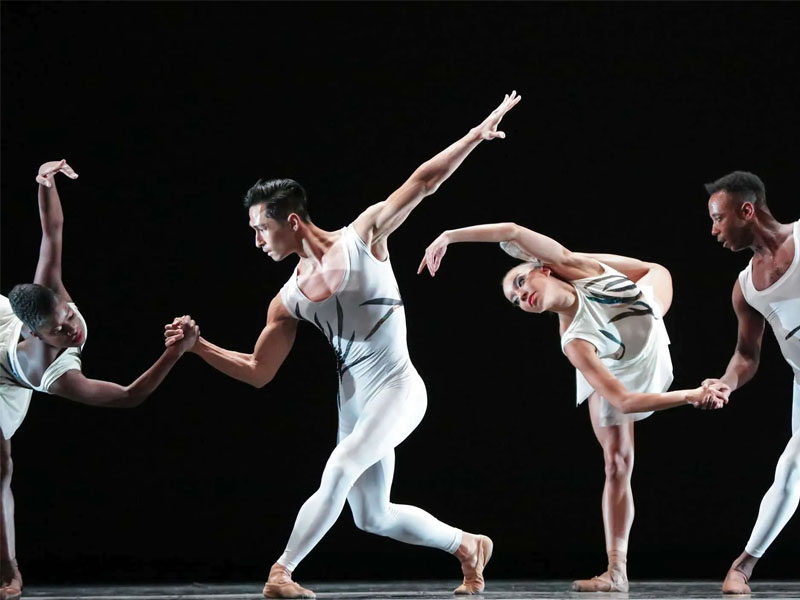 During the ‘40s, American jazz singer and pianist Hazel Scott took over the world with her incredible songs and piano solos. She was regarded as a virtuoso and one of the best black performers of her generation. Many contemporary artists, including Alicia Keys, have cited her as a major influence. In 1942, Time Magazine wrote that “her playing was sensual, sexy, seductive: with an impish flicker of a smile.” Apart from music, Scott also starred in numerous Hollywood films. Thanks to her acting prowess. Her film career and popularity rapidly increased. She also used her influence in Hollywood to improve black representation in American cinema.

This November, the Dance Theatre of Harlem celebrates Scott's legacy on civil rights. Her outward criticism of racism in America has brought light to various social injustices. Thus, it is only pertinent that a multi-ethnic dance company pays tribute to her works and ensures that her contributions to art, culture, and society are never forgotten.

The Dance Theatre of Harlem is an internationally touring dance company composed of 18 immensely talented members. The group, founded by Arthur Mitchell in 1969, performs with a dynamic repertoire that includes neoclassical compositions and contemporary music. The company uses the language of ballet to promote inclusivity and empowerment. Moreover, the Dance Theatre of Harlem practices Mitchell’s belief that “ballet belongs to everyone.”

Tickets to Sounds of Hazel – The Hazel Scott Ballet at the Paramount Theatre Seattle are now available! Secure your tickets now and experience the Dance Theatre of Harlem’s fantastic performance of Hazel Scott’s life and legacy!