The avant-garde rockers from Australia are coming to North America to embark on their first tour in a decade! They initially scheduled a tour in the U.S. but were pushed to 2023. Now, tickets are on sale for their much-anticipated 17-date tour, and they are making a coveted stop at the Paramount Theatre Seattle on Sunday, 26th March 2023! Dead Can Dance is promoting their latest album, Dionysus, so fans can anticipate plenty of new tracks to be performed live for the first time on American shores! Grab your tickets now, and don’t miss this opportunity to see Dead Can Dance at the Paramount Theatre in Seattle! 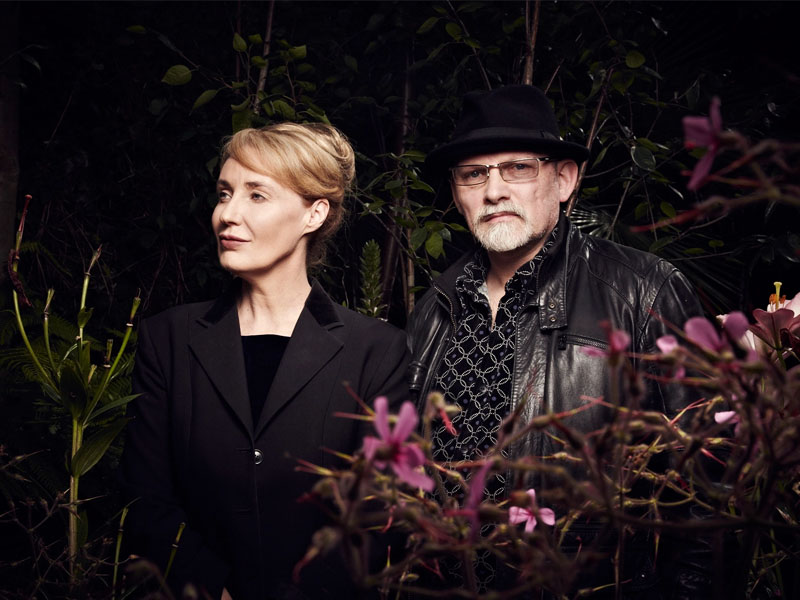 The last time we’ve seen of the eclectic duo was when they performed at the Coachella Music and Arts Festival in 2013. Dead Can Dance, composed of Lissa Gerard and Brendan Perry, emerged in 1981 with two more band members, Simon Monroe and Paul Erikson. The band left their home city of Melbourne and moved to London. They signed with record label 4AD and released their self-titled debut album in 1984. After their label obtained a distribution deal with Warner during the early ‘90s, their music became more widely available. The band had their first breakthrough upon releasing their sixth album, Into the Labyrinth. The 1993 record entered the Billboard 200 chart and peaked at number 22. Three years later, their follow-up album, Spiritchaser, achieved more success, topping the Billboard U.S. World Albums chart and peaking at number 75 on the Billboard 200. In 2018, Dead Can Dance dropped their latest album, Dionysus. The ninth studio album, which received rave reviews from fans and critics, entered the charts in 12 countries, including the U.K. and Australia.

For their show at the Paramount Theatre Seattle, fans can anticipate Dead Can Dance to cover songs that made their thirty-year career. The setlist may include tracks from The Serpent's Egg, Aion, Into The Labyrinth, and Dionysus. If you want to catch them at Paramount Seattle, tickets are now available for purchase.