Can't get enough of your favorite pop-rock band, Death Cab for Cutie? If you are like most of us, who are so hyped up by the band's live performances, then you should grab a ticket for their second night at the Paramount Theatre Seattle. Whether you missed securing tickets for the Grammy-nominated band's first night at Seattle's famous venue or simply want to see them perform for the second time, you are more than welcome to grab your tickets here. Click on the "Get Tickets" button to order yours, and prepare to be enthralled by the music of DCFC that merges the grungy rock and bittersweet indie-pop, so expect to sing, dance, smile, and cry over their heartfelt songs. Catch Death Cab for Cutie this October 27. See you there! 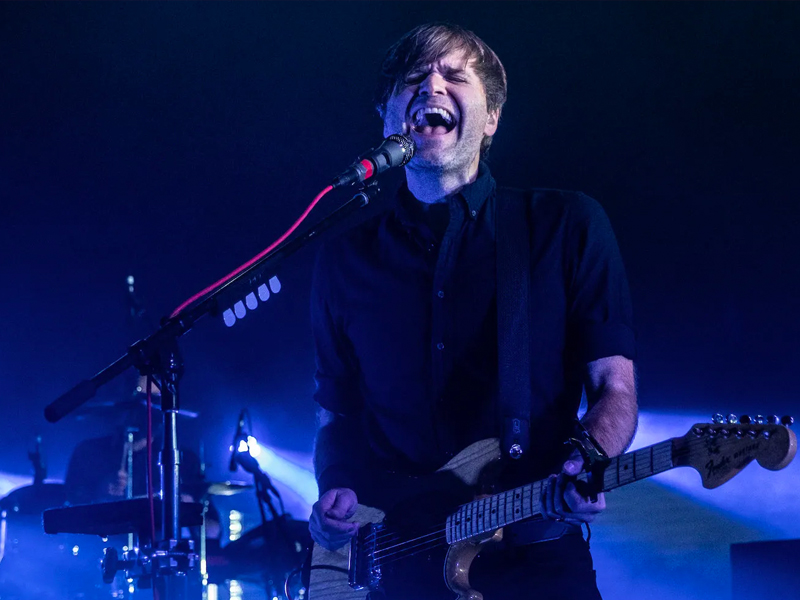 Following the announcement of their 10th studio album, "Asphalt Meadows," the band announced a forthcoming tour of the same name. The trek will stop at more than 30 cities all over the country and will conclude with a two-night concert at the band's hometown in Seattle's Paramount Theatre Seattle.

The band recently released the carrier single of their most recent album. Entitled "Roman Candles," the song is currently making waves on the internet for its melody and powerful lyrics. The band says that the song is about "the crippling, existential dread that goes hand in hand with living in a nervous city on a dying planet." The song is a glimpse of what the anticipated 10th album would be.

If you want to hear the song sung live, along with other tracks from the album and the band's massive hits, you should grab a ticket to their tour's finale concert at the Paramount Theatre Seattle this October 27. Click on the "Get Tickets" button for a safe and fast transaction.