The ritual begins… Heilung comes to Paramount Theatre Seattle on Tuesday, September 20th, 2022. The date and the hour have been foretold, Heilung are coming, and the ritual will be begun, all over Oregon the effects will be felt… Reserve your place in the circle now for an exciting night of ritual, mysticism and music with the enigmatic world music outfit. 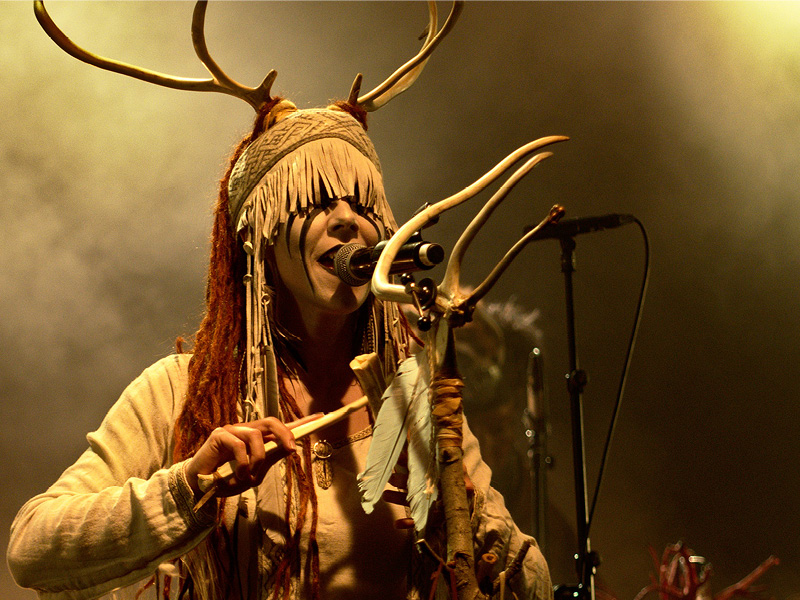 Following a hugely successful first performance at Red Rocks in 2021 Heilung will return to North America once again, at announcing the tour Heilung commented, “Friends overseas, we were deeply moved by your warm welcome on our first visit to North America. We will return for our 2022 tour beginning in August, to sing, howl and dance with you again. For each person joining the ritual, one tree will be planted.”

Heilung‘s ritual is neither a performance nor a concert; it is a fully immersive ceremony that connects its listeners with the elements of nature through music, dance, and mysticism. The band is made up of members from Denmark, Norway, and Germany, their music is based on texts and runic inscriptions from Germanic peoples of the Bronze Age, Iron Age, and Viking Age. Heilung describe their music as "amplified history from early medieval Northern Europe", and is usually about Norse deities, jǫtnar, and Valkyries. "Heilung" is a German noun meaning "healing" in English.