Get ready for the ultimate hip-hop showdown this new year because phenomenal rappers J.I.D. and Smino are set to co-headline the Luv Is 4Eva Tour! The much-awaited outing kicks off in Paramount Theatre Seattle on Sunday, 22nd January 2023! The show is part of an extensive 32-date outing that will promote J.I.D.’s and Smino’s biggest hits, including songs from their latest albums, The Forever Story and Luv 4 Rent! The performances will feature high-energy sets that will make your new year memorable! If you’re a hip-hop fan, you better score your tickets now to see J.I.D. and Smino at the Paramount Theatre Seattle! 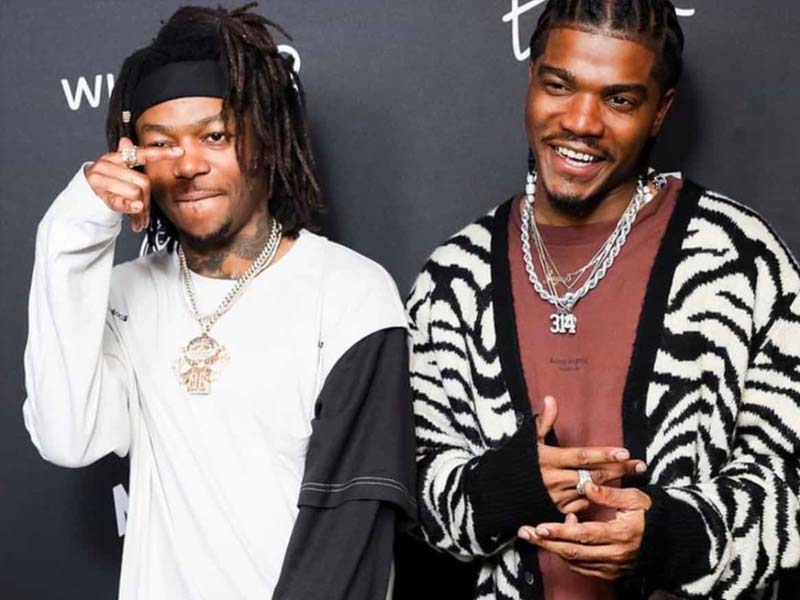 J.I.D. recently dropped his latest album, The Forever Story, in August 2022. The critically acclaimed is the Atlanta native’s third studio effort and features popular singles “Surround Sound” and “Dance Now.” Upon its release, the album debuted at number 12 on the Billboard 200 and entered the charts in eight other countries, including the U.K. and Australia. The Forever Story is the follow-up to J.I.D.’s sophomore album, DiCaprio 2, which served as his breakthrough album. DiCaprio 2 entered the Billboard 200 and settled at a favorable number 41 while internationally charting in four other countries. In the U.S., the album has charted in three categories: Top R&B and Hip-Hop.

See these sensational rappers light up the stage at Paramount Theatre Seattle! Tickets to Luv is 4Eva Tour are now available!