The red-haired wonder, Jim Gaffigan, comes to Paramount Theatre Seattle on Saturday 18th December 2021 for the third night in a row – an extra night of hilarious comedy due to popular demand! With his hot takes on Hot Pockets and family life, Gaffigan's clean, witty and widely acclaimed stand-up and appearances on The Jim Gaffigan Show, among other projets, have made him one of the most popular touring comedians in the US! Make the most of this added night and book your tickets ASAP – they're selling like Hot Pockets! 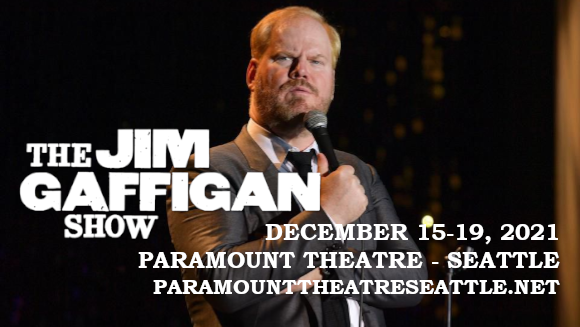