A paramount level of comedy comes to Paramount Theatre Seattle this December 9 as the Queer Eye star Jonathan Van Ness brings his “Imaginary Living Room Olympian Comedy Tour” to Seattle’s famous venue. The 35-year-old Van Ness will sport his hilarious antics –– and possibly his bedazzling gymnastics routine –– to his fans in a stunning night of comedy with a side of self-expression, discovery, and life lessons. If you are looking for a comedic night with a dash of heartfelt conversations, this is definitely for you. Jonathan will take you on a journey in this highly-anticipated comedy tour. Secure your tickets for the show and prepare for a fun and fabulous December night! Click the “Get Tickets” button to secure the best seats in the venue. 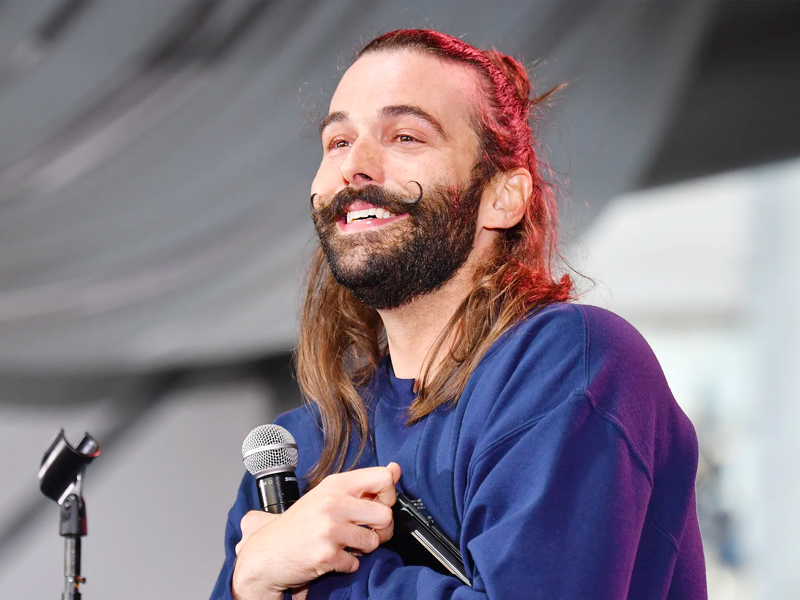 Best known for his participation in the hit reality TV series “Queer Eye,” Jonathan Van Ness is a flamboyant beauty guru. In the celebrated show, he is known as a “real-life fairy godmother “ who transforms people into their most confident versions. He has been the grooming expert on all six seasons of Netflix’s show. He appeared as part of the show’s fab 5, alongside fashion expert Tan France, wine expert Antoni Porowski, design expert Bobby Berk and culture expert Karamo Brown. His expertise and magic touch change people’s hair … and their lives as well. Outside the hit Netflix reality show, Jonathan is famous for his web series, “Gay of Thrones,” and his podcast, “Getting Curious with Jonathan Van Ness.”

Armed with an extraordinary sense of humor and an enigmatic personality, Jonathan also ventured into stand-up comedy. He brought his debut comedy tour, “Road to Beijing,” to Australia in February 2020. The comedy tour was a massive success and solidified Jonathan’s status as a top-tier stand-up comedian. This year, the reality star-turned-comedian will be back on the road for another tour dubbed the “Living Room Olympian” comedy tour. The 35-year-old will perform in Australia and North America, including Seattle’s Paramount Theatre, on December 9, 2022 (Friday).

Tickets for the show are now available, and you can grab yours by clicking the “Get Tickets” button.