Aussie psych-rockers King Gizzard And The Lizard Wizard have returned to the US! The prolific and highly entertaining band comes to Paramount Theatre Seattle on Sunday 18th August 2019 with a “new show, new songs, and new visuals!” This is amazing news for fans of the band, who've been waiting for new material for two years! Get ready for a trippy and completely unforgettable show! 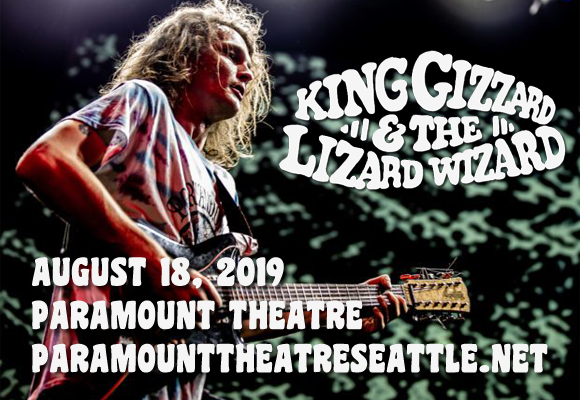