Leanne Morgan comes to Paramount Theatre Seattle on Saturday 4th June 2022 as part of her first national headlining tour that will see her going across 37 cities of the U.S. The tour is called the Big Panty Tour, and Leanne encourages her fans to have big panties. Her fans have been awaiting her live tour for a while now and now that it’s officially announced, venues are expected to sell out very fast! If you want to have a big laugh and have a perfect time, Leanne’s stand-up comedy is the perfect place to be! Grab your tickets right now! 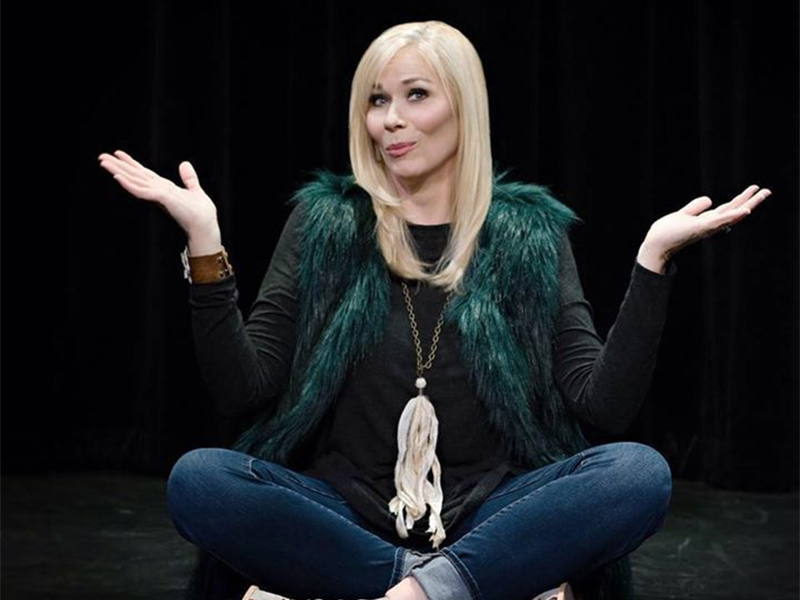 Leanne Morgan’s comedy style brings together her hilarious storytelling ability with her southern charm that breathes life into any of her performances. As a mother of three, many of her fans can relate to her experiences with her children. They often go on to say that she spies on them. This is one of the most critical factors that have contributed to her success over time. Her raw storytelling combined with great comic timing is what makes her stand out from other comedians. She finds comedy amidst chaos and takes her fans on a hilarious journey of motherhood.
Leanne Morgan’s Manager states that Leanne is a one-of-a-kind comedian who never fails to grasp the audience’s utmost attention. Ticket demands are on the rise, and fans are looking forward to her performances. If you are one of them, make sure you buy your tickets right now before they sell out! Outback presents coordinator Taylor Freeman, expressed his excitement about collaborating with Leanne on her upcoming tour and expects a fantastic response from fans across the U.S. Outback Presents is one of the best comedy promoters in the country.