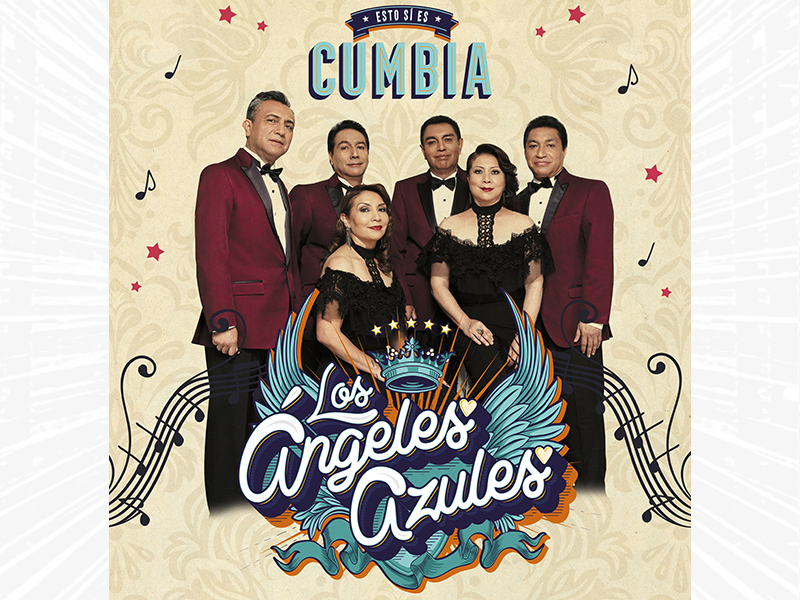 “We’ve been working for many years with cumbia and romantic music,” founding member Dr. Elias tells Billboard. “I think that everything that’s happening to us right now is something very historic for a tropical group.”
“We’ve been doing cumbia for 37 years, and keeping it alive has been very challenging,” Dr. Elias admits. “The group has had its up and downs, but the most important part of all is taking cumbia to all parts of the world and that’s what’s happening.”
“Fantastic music. Ángeles Azules are the best for cumbias.”

“Awesome!! Its one of those albums you can listen to from beginning to end and not be bored. Its Los Ángeles Azules singing their top hits featuring Carla Morrison, Kinky, Jay de la Cueva, Ximena Sariñana, and others. This is a brilliant comeback considering that in recent years cumbia hasnt been as popular as is used to be.”