Ludovico Einaudi comes to Paramount Theatre Seattle on Wednesday, 15 June 2022, as part of his upcoming tour. The lockdown provided Einaudi with much-needed focus and time which he needed to work on his first solo album in 20 years. The artist recently announced the release of his upcoming album, Underwater, which is due to come out on 21 January 2022. Einaudi’s magic on the piano is one of the reasons why every venue he visits sells out immediately. If you want to see the Ludovico Einaudi magic live, you need to get your tickets ASAP before they sell out! 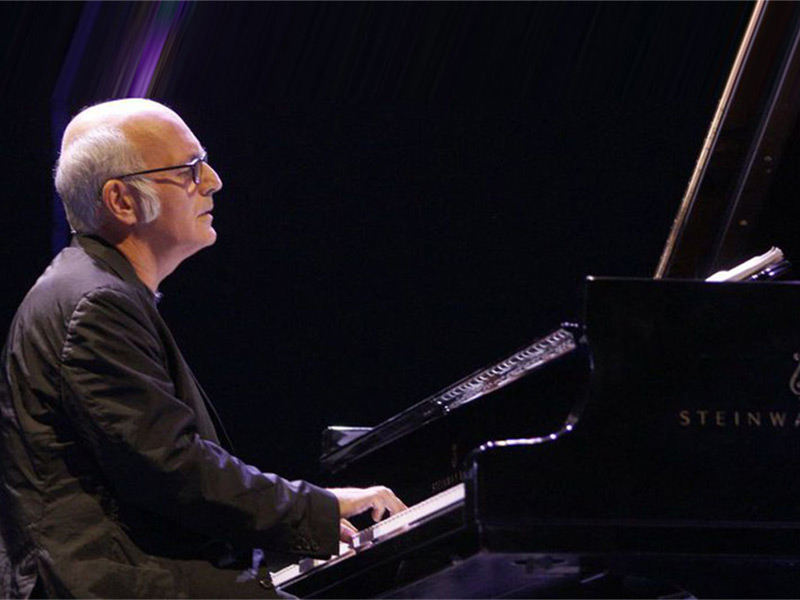 Ludovico Einaudi had wanted to work on a solo album for a very long time, but constant commitments prevented the record-winning artist from executing his plans. The pandemic restrictions and lockdowns allowed him to write 12 new solo piano tracks that showcase his musical style. He took the much-needed inspiration from his isolation lifestyle and turned it into his upcoming album.
Einaudi started composing film soundtracks in the mid-1990s and collaborated with various European directors for film scores. In 2002, he won the best film soundtrack at the Italian Music Awards. His recent album is a manifesto of life and reflects how quiet the world was around him during the pandemic. Einaudi’s performances move audiences as he provides a spine-chilling, soul-touching musical experience. The rhythmic setup and the overall aura of his performances have been termed as breathtaking by audiences around the world. Many fans believe that they go through some form of catharsis while attending his concerts, which is why people often leave the venues tear-eyed. If you want to experience the magical musical journey of Ludovico Einaudi live, you need to get your tickets right now before they sell out!