The legendary punk-rocker – Patti Smith is coming to Paramount Theatre Seattle on Wednesday 11th March 2020! Bringing her worldwide famous music to the live stage, Patti Smith is guaranteed to blow the crowd away as she performs with her band on her extensive tour this year… as one of the biggest and most exciting tours for 2020, music fans would be crazy to miss this! Secure your tickets and head on down for her Seattle concert this coming Spring season! 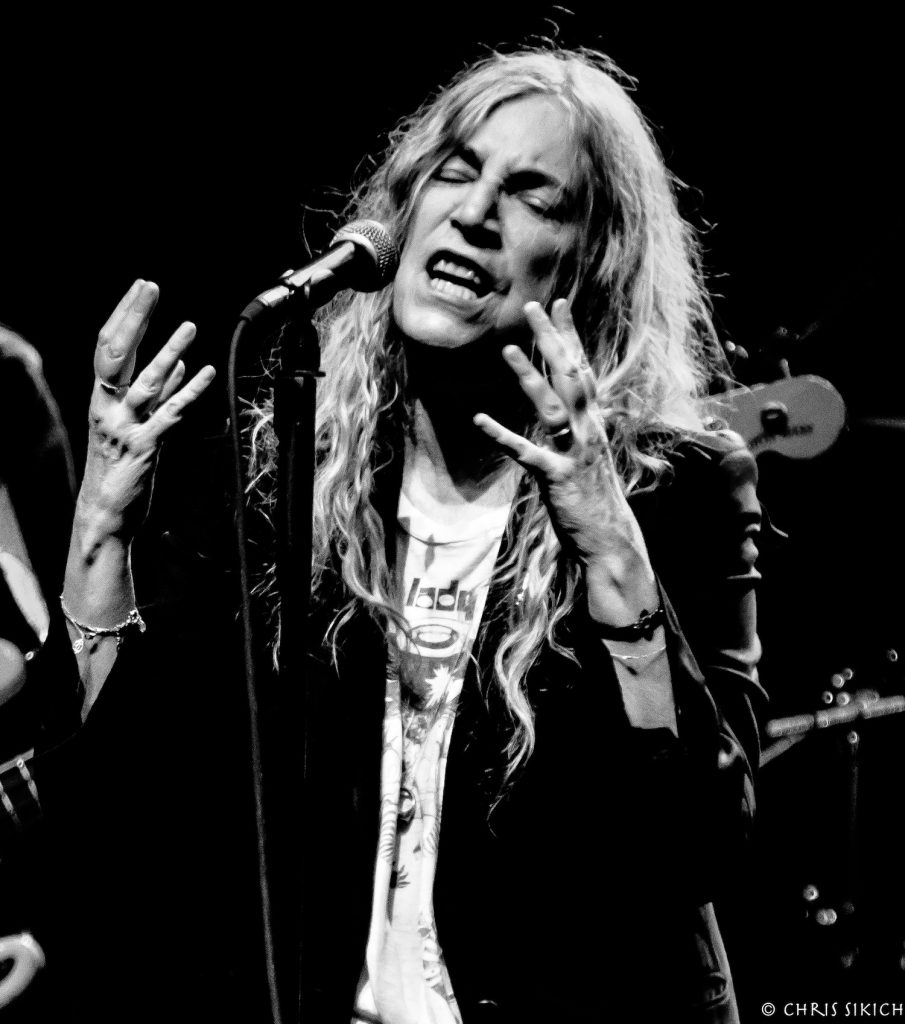 As one of the most influential artists in music, Patti Smith has truly escalated all expectations with her incredible influence on the NYC punk 1970's movement and has continued to rock stages all around the world. Her debut album Horses remains to be one of the greatest albums of all time.

Patti Smith has made it clear from the get go that one of her biggest talents lie in writing poetry, her lyrics are outstanding and have been made relatable to the masses. In songs such as "Because the Night" which topped the Billboard charts at the time in the US and also in the UK. Her incredible work has given many artists to walk in similar footsteps as she has set the bar high for poets, musicians and songwriter's alike.

Her outstanding music and poetry, along with her book writings have transformed her career and gained her the respect and honour that she truly deserves as she was inducted into the Rock and Roll Hall of Fame and also given accreditation and awards across the board.

As Patti Smith's career still remains to be truly iconic and with a brand new album release titled "Banga" – she has spread the news of her exciting worldwide upcoming tour for 2020 and her lucky fans have another chance to see her grace the stage and give an undoubtably unforgettable performance. Come and join the crowd for her Spring North American dates as tickets have now been released!