Pavement returns to live events as they perform at Paramount Theatre Settle on Saturday 17th September 2022. This event is a part of their North American tour that was announced after a ten-year hiatus. The band last performed live in 2012 and announced that they would not be doing any other events. The news of their comeback is out, and all Pavement fans are getting eager and excited to see them live on stage. If you want to see the iconic return of Pavement at Paramount Theatre Seattle on 17th September, make sure you grab your tickets right now! 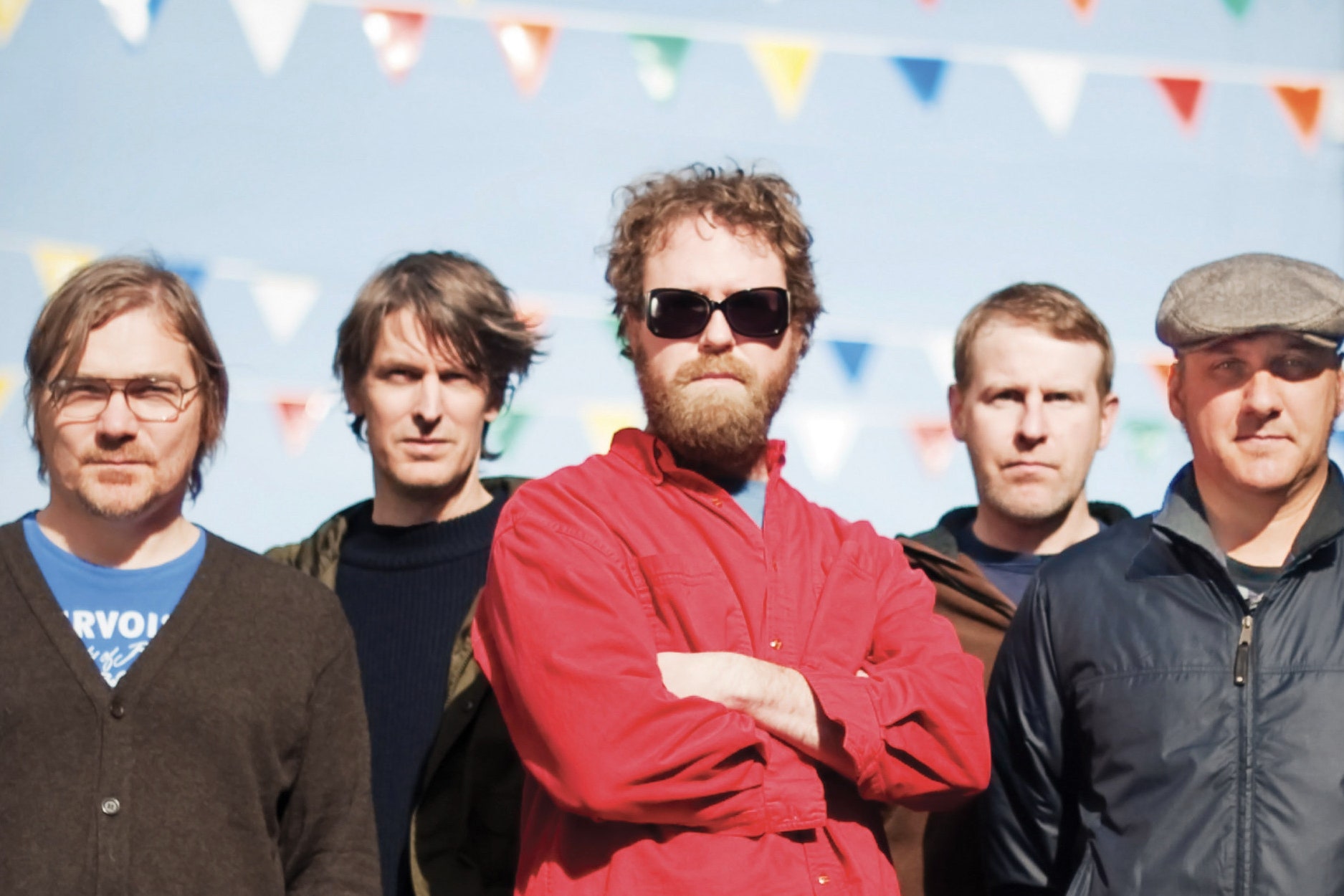 Pavement will be heading towards Europe before their North American trip. In 1999, the band disbanded and did not perform together until 2010. In 2010, they did four sold-out shows in New York’s Central Park and clearly announced that it wasn’t a reunion. Fans, however, thought that they may be seeing them a lot more now, but certain circumstances prevented them from performing again. After all those years, finally, they are back to the delight of their fans.
Matador Records now represents the brand’s catalog, and a lot of their songs are used in TikTok videos by people around the world. Nobody knows why Pavement did not perform or come together for such a long time, but now that they are back for another tour, no one wants to know either. Their live performances are always an experience for the audience. Their fantastic music and their on-stage presence are guaranteed to give you an experience of a lifetime. The band members had been scattered around for different personal projects, so they took some time to get together. If you want to see them live, grab your tickets right now. Paramount Theatre Settle is known as a sell-out venue, so get your tickets ASAP!