Join the ‘little orchestra’ that has been taking the music world by storm since the mid 90’s – Pink Martini. They are touring this year and will be at the Paramount Theatre, Seattle, as one of their USA tour dates, to give an unforgettable performance. Joining them for the evening is China Forbes, one of the co-lead vocalists of Pink Martini. Tickets are on sale now, so book yours today for Friday the 2nd of December this year to experience their amazing live playing, on-stage chemistry and their great tracks, such as ‘Let’s Never Stop Falling In Love’. 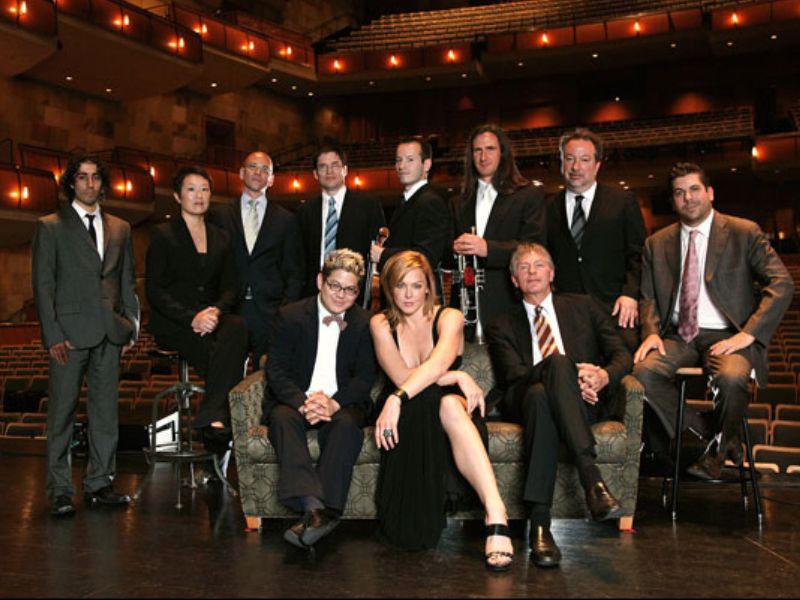 Pink Martini are delighted to be touring throughout Canada, the USA and Europe for their 2022 ‘A Summer To Remember Tour’. Dates were delayed and re-arranged as band members fell ill with Covid, but now, the dates are set, and they will be at the Paramount Theatre this December. They are ready to create memories and music that will give fans a truly memorable night. Pink Martini were formed in 1994 by pianist Thomas Lauderdale and the group members call themselves a little orchestra, with instruments, such as the cello, piano and trombone (to name just a few!), creating a huge, collaborative sound. Their fusion of different styles, such as classical, Latin and pop, give an around-the-world musical adventure every time they play. China Forbes, vocalist and song writer of Pink Martini since 1995, will be joining them, adding her epic vocals and energy. She has written many of Pink Martini’s most well-known songs with Lauderdale, such as their first big hit, ‘Sympathique’, and other songs like, ‘Lilly’ and ‘Clementine’. In 2019 Pink Martini released 2 5-song Eps, and both have been received with huge success, with their single ‘Exodus’ bringing audiences to their feet at concerts – so grab your chance to experience that and be a part of their ‘A Summer To Remember Tour’.