One more night added to Sigur Rós at the Paramount Theatre in Seattle on Saturday, May 14th 2022. Because you guys are so awesome, because it’s been so long since you saw Sigur Rós on tour anywhere, in fact its been almost five years since they toured, and since the Friday night sold out so fast, you get a second night of heavy, Icelandic melodies. Grab some tickets right now to the best, and only, Post-prog-rock weirdness you can find anywhere… Plus, Sigur Rós have a brand new album in the works that they promise to share with you! 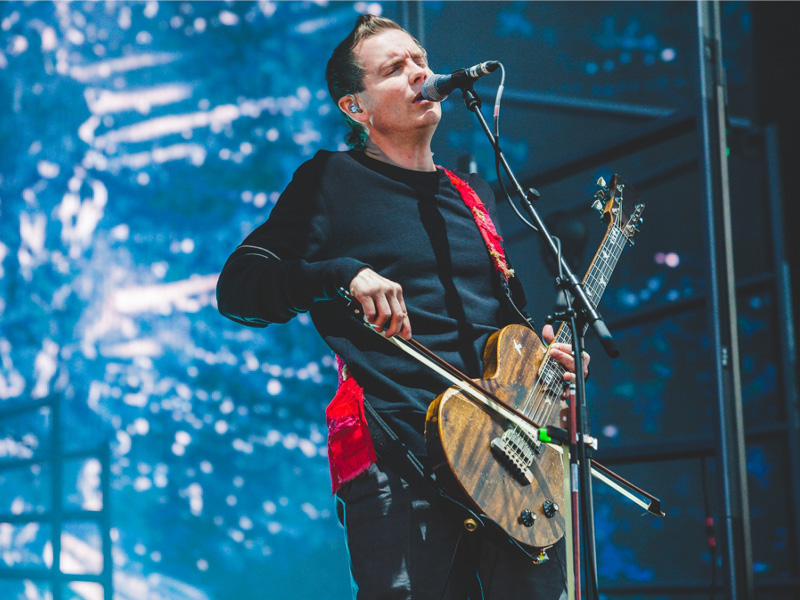 The Icelandic post-rock band, Sigur Rós, are an from the city of Reykjavík. The band comprises of lead singer and guitarist Jón Þór "Jónsi" Birgisson, bassist Georg Holm and keyboardist Kjartan Sveinsson. During the tour announcement, Jónsi, Georg and Kjartan, stated, “the three of us are also in the process of writing and recording the first new Sigur Rós studio album since 2013s, Kveikur. We will play new songs at the shows, alongside material drawn from the last 24 years or so. We’ll update you on the release of the new album soon.”

So, with that massive news, 2022 is also the 20th birthday of their third full-length album, ( ). One of the most original albums ever made, it comprises of eight untitled tracks, divided into two parts separated by a 36-second silence, the first four tracks are lighter and more optimistic, while the latter four are bleaker and more melancholic, and the entire album is sung in the made-up gibberish language "Hopelandic".