Silent Movie Mondays are back at the Paramount Theatre Seattle! On Monday, 8th May 2023, the theater features the phenomenal and underrated silent epic Exit Smiling. The 1926 film stars Beatrice Lilie in her first-ever silent film role. It also features Jack Pickford and the debut of actor Franklin Pangborn! If you love silent films, Exit Smiling should be on your to-do list because the movie is one of the most epic love stories of its time! So hurry and book your tickets for you and your friends now and take a trip back in time with Paramount Theatre Seattles’s Silent Movie Mondays featuring Exit Smiling on Monday, 8th May 2023! 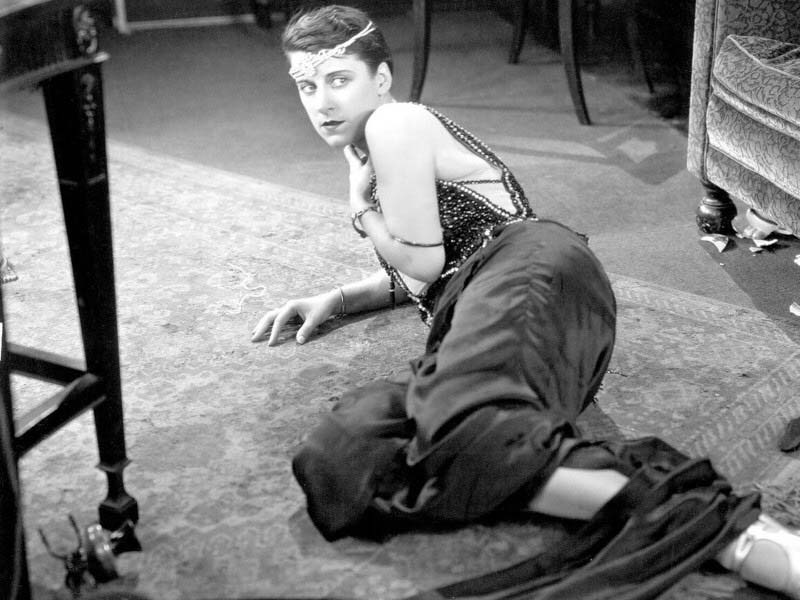 Silent Movie Mondays at the Paramount Theatre Seattle is presented by the Seattle Theatre Group (STG). The group commissions the showing of iconic feature films from the past. STG wants to promote the art of cinema to present filmgoers and encourage discussion. These films from the past, like 1928’s Exit Smiling, provide valuable insight into art of retro films and entertainment. Hence, Silent Movie Mondays are often a much-awaited event for avid film viewers. To make these viewings possible, STG works closely with organizations such as the Library of Congress, George Eastman House, UCLA Film Archives, and MoMA. International film organizations such as the International Silent Film Festival in Italy are also vital to importing outstanding films to Paramount Theatre Seattle.

On Monday 8th May 2023, Exit Smiling features a great love story between Violet (Beatrice Lillie), a traveling stage actress of a theater troupe falls in love with Jimmy (Jack Pickford), a former bank clerk and fugitive who runs away to join the traveling theater troupe to hide from the authorities. The film was directed by Sam Taylor and is based on the screenplay written by Marc Connelly.

If you’re a retro film lover, seeing this silent film is a must! Tickets to Silent Movie Mondays featuring Exit Smiling on 8th May, 2023, are now available!