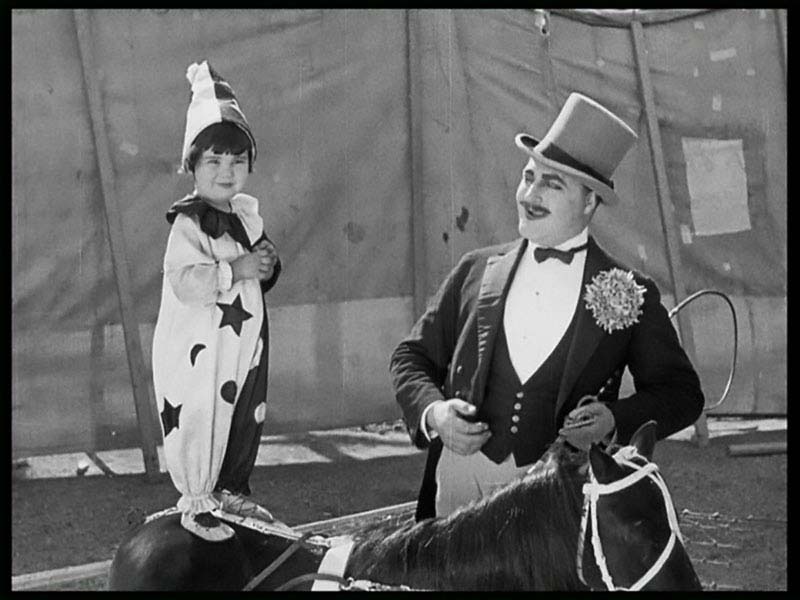 On Monday, 31st July 2023, The Paramount Theatre Seattle will show amazing scenes from four comedic and critically-acclaimed silent films. The collection will run for 72.40 minutes and show iconic scenes and a plentiful discussion with silent film curator Vicky Lee.

A Little Hero is a 1913 film directed by Mack Sennett. The movie tells the story of Mabel Normand and her pets, a canary bird, a dog, and a cat. Together, they get into various kinds of mischief. The scene will run for four minutes and forty seconds. Meanwhile, the 1922 film Circus Clowns shows a child star Baby Peggy with her best friend and pet dog, Brownie. The film, directed by Fred Hibbard, recounts a story of a kidnapped toddler who became an entertainer and animal trainer at the circus. This fan-favorite will provide 16 minutes of fun. Silent film star Buster Keaton will appear in this much-awaited collection of films. His 1920 epic, The Scarecrow, which he co-wrote and co-directed with Edward Cline, tells the story of a hilarious farmhand. He gets involved in hilarious antics and has trouble dealing with rural life. Top that humor off with a mighty chase from Luke the Dog, and then you’ll have 19 minutes of pure retro comedy. Lastly, silent film legend Charlie Chaplin stars in the finale of Comedy Shorts. In A Dog’s Life, Charlie Chaplin plays the role of The Tramp with “Scraps.” He pursues a better life with his love interest Edna Purviance. This epic scene will run for 33 minutes. Silent Movie Mondays curator Vicky Lee will hold a pre-film introduction plus a post-film discussion. Moreover, the movies will not wholly be silent because there will be music accompaniment by Tyler Pattison and foley sound by Paul Hansen.