Paramount Theatre Seattle brings back the much-beloved film series Silent Movie Mondays! The movie spectacle delivers some of the most treasured classics from the past! This 2023, enjoy your Valentine’s season with a retro film that transcends time and language! On Monday, 13th February 2023, Paramount Theatre Seattle will have a rare showing of the romantic comedy IT! The 1927 silent film directed by Clarence Badger and Josef Von Sternberg stars the legendary Clara Bow! If you love humor and romance, It is the original rom-com! So hurry and check it out at the Paramount Theatre Seattle! 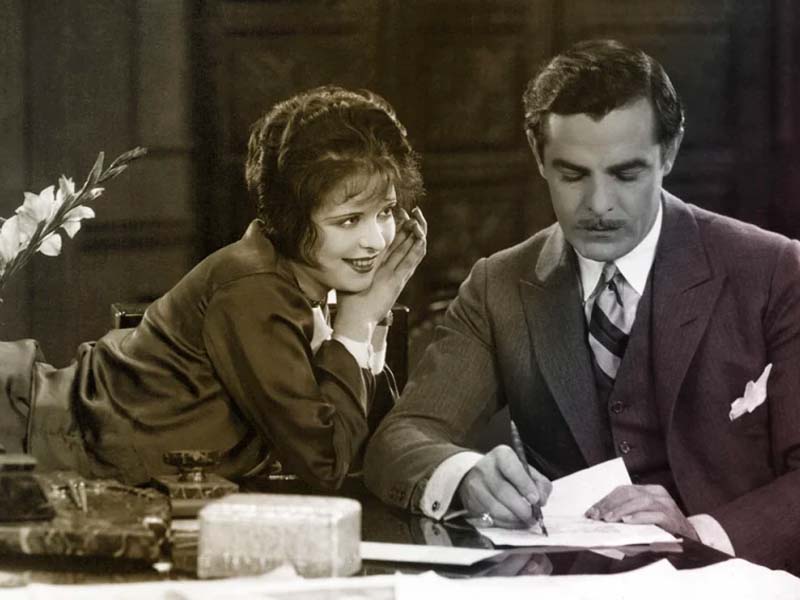 IT is a classic 20’s era silent film preserved in the National Film Registry by the Library of Congress. The 1927 romantic comedy movie starred the enigmatic Clara Bow and served as her entry into a stellar film career. IT, written by Elinor Glyn, tells the story of a shop girl named Betty Lou Spence. The bright, young Betty Lou has a crush on her wealthy and handsome boss, Cyrus Waltham Jr. He is the heir to the “largest store in the world.” However, due to their difference in social standings, Betty Lou finds it challenging to catch his attention. On the other hand, Cyrus is already romantically linked to a socialite. Will Betty Lou ever catch Cyrus’ attention? Find out by scoring tickets to the Silent Movie Mondays!

IT was a box office hit that originated the term “it girl.” The film first premiered in January 1927 in Los Angeles and then in New York in February. The original picture was thought to have been lost forever. However, a copy was discovered in Prague during the ‘60s. Now it’s available for the old movie lovers in Seattle to enjoy.

The film will be accompanied by live music performed by Donna Parker on the Mighty Wurlitzer. Audiences can also expect a pre-showing introduction and post-movie discussion led by Jeff Crouse.

Score your tickets now to Silent Movie Mondays featuring It at the Paramount Theatre Seattle!