Get your masks ready for The Masked Singer National Tour coming to Paramount Theatre Seattle on Saturday July, 23rd, 2022. The number 1 hit show on television is going to the level on its first-ever North American tour, and you can be one of the first to purchase tickets. See your favorite characters brought to life as well as surprise celebrity guests, amazing new performances and a can’t miss spectacular live show for an audience of all ages across the nation. Can you guess who is behind the mask? In this all new, never before seen production. 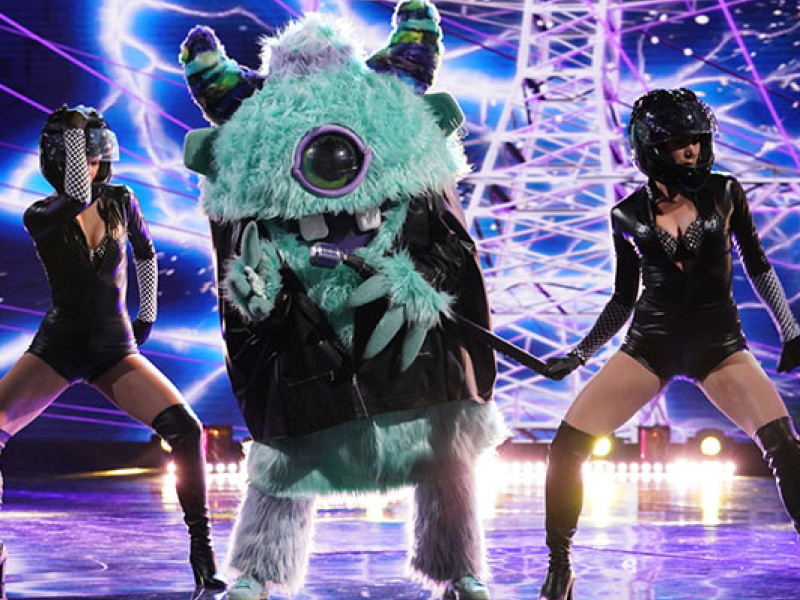 DON'T MISS OUT ON THE MASKED SINGER MADNESS

The Masked Singer, currently in its sixth season, is a singing competition show where celebrities dress up in costumes to obscure their identities, then sing their hearts out. The original game show franchise originated from in South Korean, The King of Mask Singer, was developed by Munhwa Broadcasting Corporation. The game show features celebrities who perform anonymously in elaborate head-to-toe costumes and are unmasked if they receive the fewest votes. In Austria, the Netherlands, the United States and the UK votes are limited to the live studio audience members due to the show being pre-taped. In Germany and Italy, votes are open to all viewers because the show is live. Singers in the American version have spanned the range of Grammy Award winners to professional video gamers and YouTube influencers to professional athletes.