Australian music artist Vance Joy is taking over North America this spring! The prolific sing-songwriter who began his career blowing away audiences during open mic nights is embarking on a much-anticipated tour. Expect nothing but hits and fan favorites as Vance Joy performs his electrifying set at the Paramount Theater Seattle on Saturday, 4th March 2023! The “Riptide” singer is also set to new songs from his latest release, In Our Own Sweet Time. If you’re keen on seeing Vance Joy perform at the Paramount Theatre Seattle, you better grab those tickets now before they sell out! 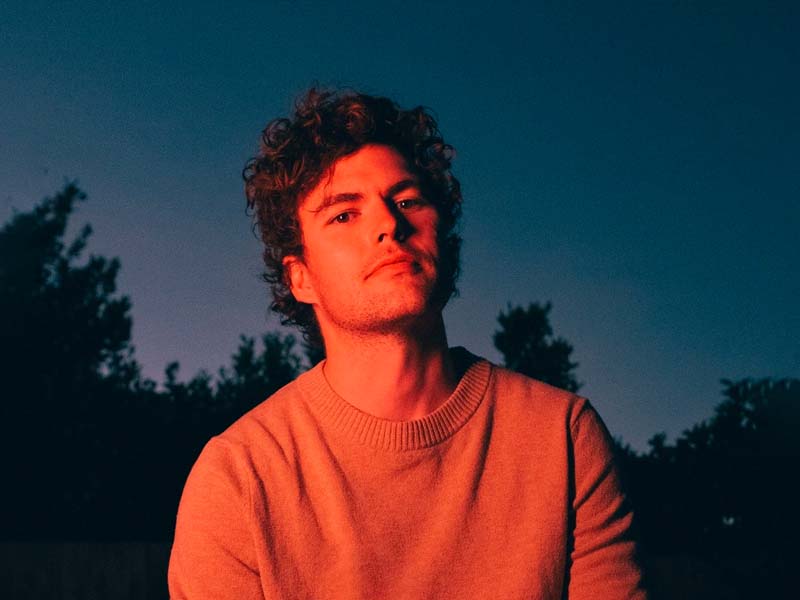 A sensational performer and songwriter, Vance Joy is renowned for his 2013 single “Riptide.” The song charted in 26 countries, including Australia, the U.S., U.K, and Canada. One year later, Vance Joy released his best-selling debut album, Dream Your Life Away. Released via Warner and Atlantic, the album sold two million copies worldwide, topping the charts in Australia and peaking number 2 on the Billboard Rock, Alternative, and Folk Albums. The 2014 album was preceded by phenomenal hits, “Mess is Mine” and “First Time.”

After a stellar debut, Vane Joy followed his success with another groundbreaking album, Nation of Two. The 2018 effort spawned six highly-acclaimed singles, including multi-platinum singles “Lay It On Me,” “We’re Going Home,” and “Saturday Sun.” In 2022, Vance Joy dropped his third album, In Our Own Sweet Time, during the summer. The album peaked at number 3 on the Australian charts and spawned singles, “Missing Piece,” “Don’t Fade,” “Clarity,” and Every Side of You.”

Vance Joy has won numerous accolades, including two Australian Independent Record Awards, four APRA Music Awards, three Aria Music Awards, and an ASCAP Award for “Riptide” under the category, Most Performed Songs. This 2023, Vance Joy hits the road for Long Way Home Tour, which will promote his latest album, In Our Own Sweet Time. The tour is set to send the singer to seven countries, which will end in April 2023.

If you love folk and indie music, you should not miss Vance Joy’s show at the Paramount Theatre Seattle on Saturday 4th, March 2023! Tickets to this coveted show are now available.