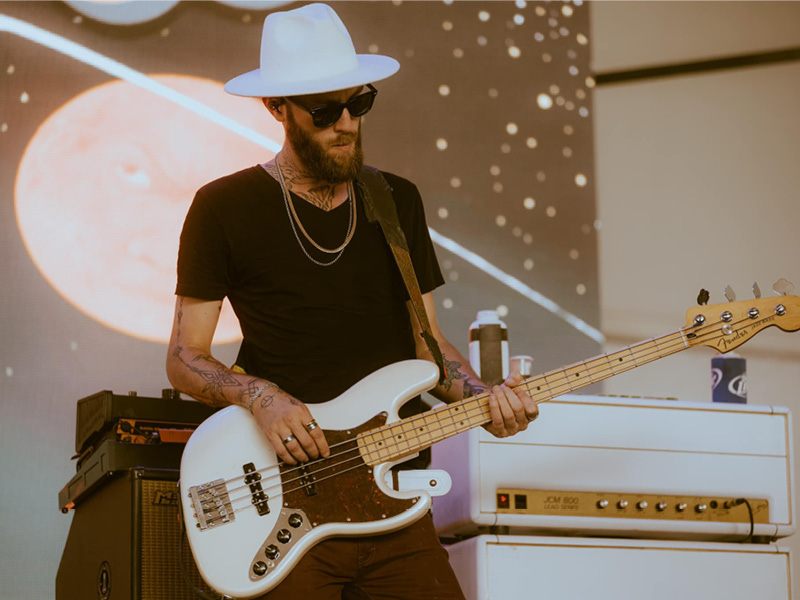 From Palestine, Texas, the Southern Country rockers, Whiskey Myers have released five albums, the latest being their self-produced album, Whiskey Myers, which was released in September 2019 and debuted atop the Country and Americana charts, at number 2 on the rock chart and number 6 on the all-genre Billboard 200 chart. Whiskey Myers have announced their next studio album, Tournillo, predicted to drop in July 2022.
The band is lead singer and guitarist Cody Cannon, lead guitarist and singer John Jeffers, rhythm guitarist Cody Tate, drummer Jeff Hogg, the other drummer Tony Kent, and bassist Jamey Gleaves.

From Stillwater, Oklahoma, Read Southall Band began life in 2015 after the release of the acoustic album “Six String Sorrow” that accumulated 8 million streams, and since 2017 have been primarily a touring band, their only other album at the time was “Borrowed Time” which featured singles like “Don’t Tell Me” and “Why”, which made it inside the Top 10 on several streaming charts. Then the Lockdowns hit, and the band had to find a new outlet. With touring as the lifeblood of what they do, and all of that put on hold in an instant, the pause gave them an opportunity to do exactly that… pause. And the result? A genre-bending rock-driven new album that finds Read Southall Band pointing the compass back to true north. The New album, For The Birds, came out in October 2021.