Alt-rock veterans Wilco will be performing at Paramount Theatre Seattle on Wednesday 13th October 2021 for the second of two back-to-back shows! The group is celebrating the release of their 11th studio album, Ode to Joy, and will be heading out on their first large-scale tour in two years to promote it! Wilco are masters of their craft and with 25 years in the industry under their belt, they have an extensive and incredible back-catalog to draw from, making every show engaging and unique! 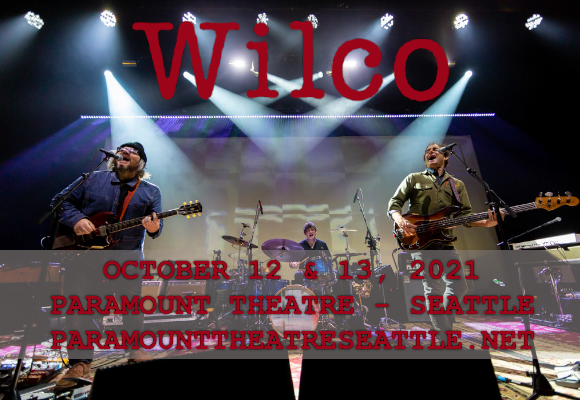