Wynton Marsalis and The Jazz At Lincoln Center Orchestra Tickets

Get ready for some Squeak, Rumble, Whomp! Whomp! Whomp! With Wynton Marsalis and The Jazz At Lincoln Center Orchestra, coming to Paramount Theatre Seattle on Thursday, February 10th, 2022. The nine time Grammy Award-winning trumpeter, composer, teacher, and artistic director of the very same Jazz At Lincoln Center Orchestra, is coming to Seattle to Jazz up your night, grab some tickets, bring your friends and have an exceptional night out. 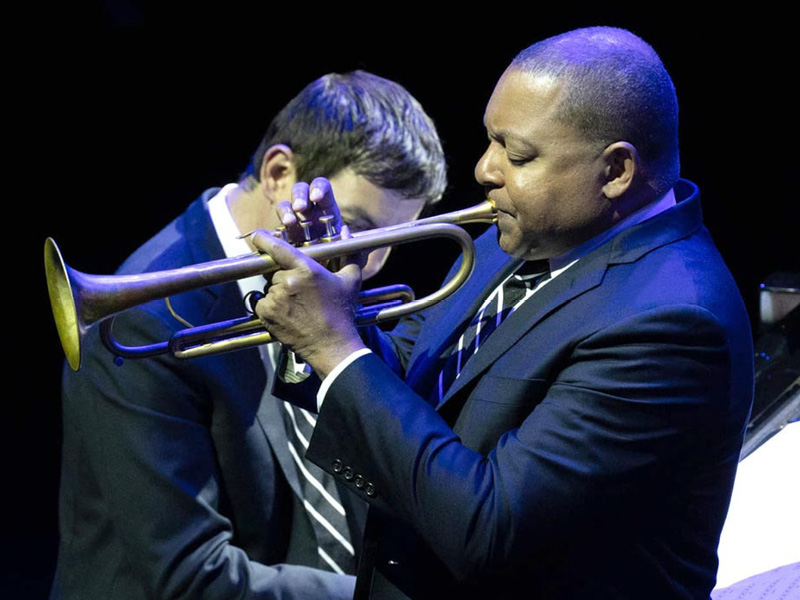 Wynton Marsalis made his recording debut as a leader in 1982, and has since recorded more than 60 jazz and classical recordings, becoming a 9-time Grammy Award winner, the only person to have ever won a Grammy for both jazz and classical music during the same year, a feat he has done twice, in 1983 and 1984. He won the Pulitzer Prize for Music in 1997 for his oratorio, Blood on the Fields, commissioned by Jazz at Lincoln Center. He has written six books, with his most recent being, Squeak, Rumble, Whomp! Whomp! Whomp!, published in 2012.