King Princess is touring to 4 different countries this year in support of her soon-to-be-released album, ‘Hold On Baby’. They will be joined by Dora Jar and will be adding music, attitude and style to Wednesday the 6th of July 2022 at the Paramount Theatre Seattle, shaking the foundations of the venue with their punchy, unapologetic music. Tickets are currently on sale, so book yours now to ensure you are there to enjoy the fun and uplifting show that King Princess and Dora Jar will give. You will not regret being there, so book your tickets immediately for 07/06/2022 at the Paramount Theatre Seattle. 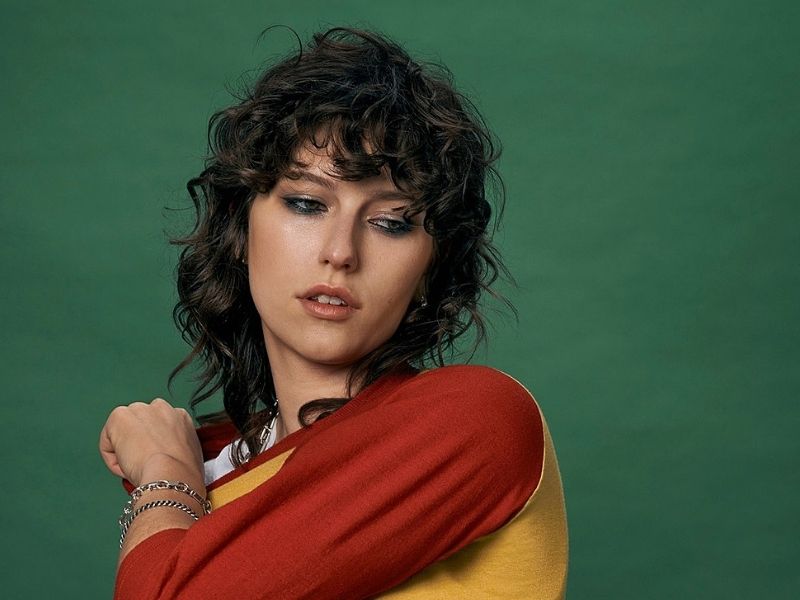 King Princess is renowned for their blunt honesty in their music, tackling challenging subjects that can melt the heart, or creating groovy tunes that reminisce on lighter times, all infused with the unapologetic attitude and effortless vocals that King Princess has created a reputation on. In support of their album release later this year, King Princess is touring to 4 different countries – USA, Canada, Spain and Denmark, to give shows full of great music, varying from their older hit tracks, such as ‘1950’ and ‘Talia’, but their newer material too with their 2022 singles, such as ‘For My Friends’ and ‘Little Brother’. Since King Princess’ 2018 single release with ‘1950’ they have been gaining reputation and fans, their music and approach towards living reminding others that we are all human and should be true to ourselves. This was proven with the release of King Princess’ debut studio album in 2019, titled ‘Cheap Queen’, that received widespread critical acclaim from listeners worldwide. Dora Jar will be adding their own style and music to the concert, soaring on the wings of their recent 5-track EP release, titled ‘Comfortably In Pain’. It will be a brilliant evening with two amazing artists, so don’t miss out and join them on the 6th of July at the Paramount Theatre Seattle.