Hey, Tove Lo fans! Are you looking for an ultimate concert 2 Die 4 this spring? You are in for a feisty treat this February 23, as your favorite Swedish pop star Tove Lo will stop at the Paramount Theatre Seattle for the North American Spring leg of her 2023 "Dirt Femme Tour." Named after her latest album, the tour will feature new songs from her album that explores "love, feeling, thoughts, and fears." If you are one of those who enjoy her classic hits, such as "Talking Body," "Habits," and "Cool Girl," among many others, you will surely enjoy vibing to her latest songs live. Grab your tickets now and prepare to meet other fans who, like you, love the electronically tinged songwriting of the one and only Tove Lo. Click the "Get Tickets" link to reserve your tickets now. 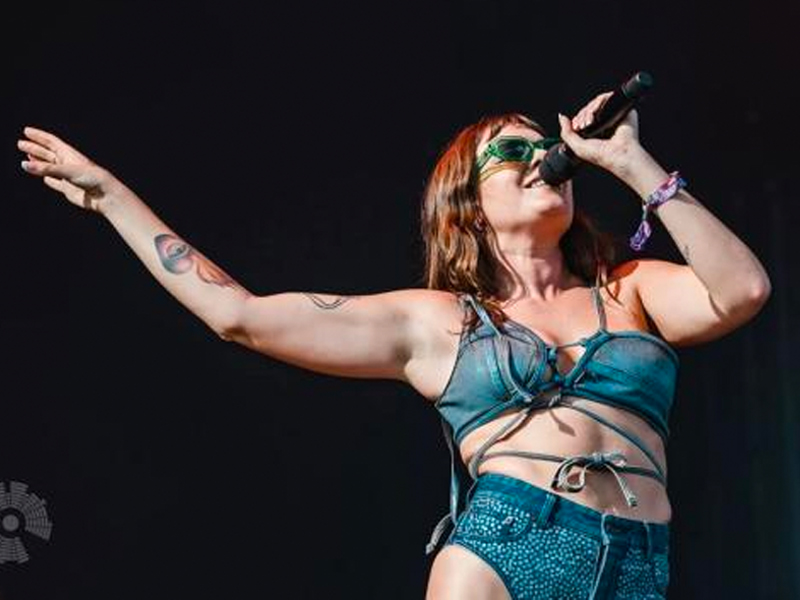 Swedish singer-songwriter and actress Tove Lo has been dubbed by Rolling Stone as "Sweden's darkest pop export" because of her unique music style. Her music is described as an amalgam of grunge and the unmatched Swedish sound. Also, her genuine, intricate, and autobiographical lyricism have earned her the title "the saddest girl in Sweden."

Lo began her music career in 2006, writing songs along with Christian Bjerring. Both artists created the band Tremblebee. After they broke up in 2009, she independently started to lean more toward pop and recorded music. Her rise to worldwide acclaim came after her debut album, "Queen of the Clouds." part of the album is her first international hit song called "Habits," which reached the third spot on the Billboard Hot 100 chart. In 2014, she collaborated with Alesso and released the song "Heroes (We Could Be)," another hit song. That same year, she contributed to The Hunger Games: Mockingjay. She has also become a respective songwriter. The Saturdays, Cher Lloyd, Lea Michele, and the Wolf Cousins were among the artists she wrote songs for with Martin's Wolf Cousins songwriting collective. She was called by Alex Panisch of the magazine Out "the world's most brutally honest pop star." In 2015, she contributed to the Fifty Shades of Grey movie, her first among many contributions to films.

In 2022, her fifth album, "Dirt Femme," will be released by her label, Pretty Swede Records.

In her world tour, catch Tove Lo at the Paramount Theatre in Seattle, Washington, this February 23, 2022. Accompanying her will be American pop singer Slayyyter. She is best known for her single "Mine," the bop Soundcloud hit song.