Supporting the release of their newest LP, Ode to Joy, Wilco comes to Paramount Theatre Seattle on Wednesday 18th March 2020 for two nights in a row! Jeff Tweedy and co have built up a loyal and steady following over the past 25 years, and it's easy to see why – their special brand of alt-country folk-rock always hits its target, producing sonically and lyrically adventurous tunes that also touch the soul… MAke sure you catch these mainstays of the alt-rock scene! 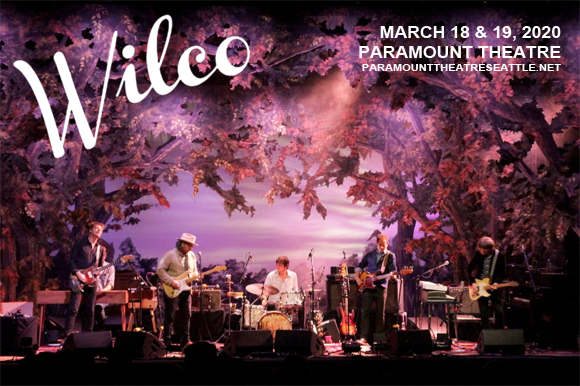